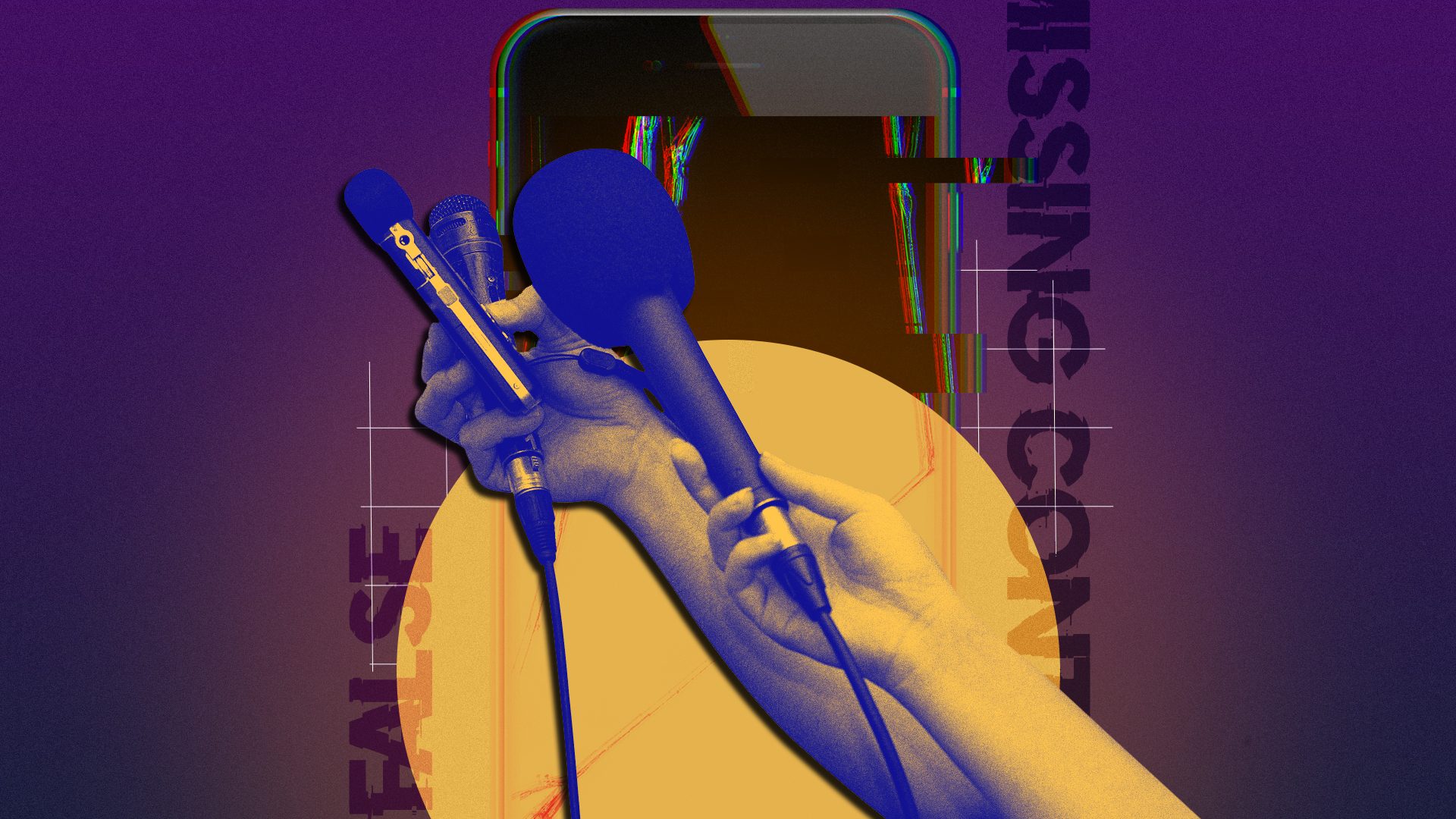 For the first time in our history, a Filipino journalist was awarded a Nobel Prize for Peace. As I listened to her speech very early in the morning, I felt something lighting up inside me. It gave me that little glimpse of hope that Gaudete Sunday is about in this penitential season of Advent.

Maria Ressa’s speech echoed for me the words of Saint Paul in our second reading, “Rejoice in the Lord always, I say it again, rejoice.” Saint Paul invites the Philippians to replace their anxieties with a profound sense of peace which, he says, “surpasses all understanding.”

I find it ironic that the true advocates of peace in this world are those who have had to face a lot of odds and adversities. Think, for instance, of other Nobel Peace Prize winners like Aung San Suu Kyi of Myanmar, Nelson Mandela of South Africa, Lech Walesa of Poland, or that girl Malala Yousafzai of Pakistan who had been subjected to so much violence.

I did not know how small Maria Ressa was, physically, until she stood next to the Russian journalist Dmitry Muratov, her fellow awardee. But in the eyes of the world she stood tall as she challenged the people of the world with the question, “What are you willing to sacrifice for the truth?”

Her question sounded to me like that of another courageous truth-teller, John the Baptist, when he answered the people who came to him and asked what they should do. In the midst of so much darkness and wickedness in society, John appealed to the goodness that he believed was already in the hearts of people. His answers to the crowds, the tax collector, and the soldiers in the Gospel remind me of the words of another bold truth-teller, the prophet Micah, “You have been told, o mortal, what is good and what the Lord requires of you – only to do justice, to love goodness, and to walk humbly with your God.” (Mic 6:8)

Find the good that is already there in you. This is basically what John the Baptist was asking people to do. To find that innate sense of generosity that moves you to share your food with the hungry. That inner sense of justice and compassion that restrains you from exploiting the weak and the vulnerable. That inner sense of truth that will make you hold the line against lies and falsehoods.

Let me directly quote what I consider the most inspiring lines in that speech: “Our greatest need today is to transform that hate and violence, the toxic sludge that’s coursing through our information ecosystem…spreading that hate and triggering the worst in us…. Well, that just means we have to work harder. In order to be the good, we have to believe there is good in the world…. This is the best of who we are, the part of our humanity that makes miracles happen. This is what we lose in a world of fear and violence.”

Both Maria Ressa and Dmitry Muratov warned the world about the thick cloud of darkness that is enveloping the world, especially through social media in this age of disinformation. How narratives founded on lies, repeated a thousand times by armies of trolls through their myriads of fake accounts, eventually take the place of the truth.  How they succeed in shaping public opinion, how they destroy democracies all over the world. There is no way you can stop them, except by stubbornly “holding the line.”

Every now and then, God sends us people who give us a Gaudete experience. They are like little sparks of light that give us a glimpse of hope in the midst of darkness. Many of them did not even live to see the realization of what they stood for, or fought for, or hoped for.

Think for example of Moses. How he worked for the liberation of his people from slavery in Egypt. He led his people through the desert for 40 years, but never entered the promised land himself. He saw only a glimpse of it. Or think of our great hero Jose Rizal, how he dedicated his whole life for the freedom of our country from Spanish colonial rule. And yet, he himself never experienced that time when our country finally enjoyed freedom and democracy.

This is very much like that story about an old man who was planting a mango seedling. His neighbor laughed at him and said: “What’s the use of planting that tree when you won’t even be able to taste its fruits? You’ll be dead by the time that mango tree begins to bear fruit.” The old man just smiled and said: “Oh but I’ve eaten a lot of fruits I never planted myself. It’s no problem at all if I don’t get to taste the fruits of this mango tree. It’s enough satisfaction for me to know that I have planted it for the next generation to enjoy.”

Gaudete is that Sunday in the penitential season of Advent when the dark color of purple lightens up into the rosy color of dawn. It is a glimpse of the future in the present, and a resolve to work for its realization for the sake of the next generation.

When I was much younger, I used to dabble in the art of photography. That was of course decades before the age of digital technology, when photographers still used rolls of films and had to have them developed in a photo shop.  Among my favorite subjects were scenes of sunrise or sunset. But I always felt disappointed whenever I showed my photos to friends who could not distinguish one from the other.

Sometimes I’d show them a photo of sunrise and they’d day, “What a nice sunset!” Or I’d show them a photo of sunset and they’d say, “That’s a beautiful sunrise.” Well, I don’t blame them. They really look very similar. In both instances you see a dynamic tension between light and darkness – what they call in Tagalog agaw-dilim. And yet we all know that there is a whole world of a difference between the two. At twilight, it is the light that gives way to darkness, while at dawn, it is darkness that gives way to the light.

That light that gives us the patience to wait in joyful hope is what we celebrate at Gaudete. That light, for us, is the divinity shining out in the humanity of Jesus Christ, which is a work in progress for the rest of us. It is what John the Baptist prepared for. It is what he pointed at. It is what his father Zechariah sang about when he held his child for the first time and said: “Through the tender compassion of our God, the dawn from on high shall break upon us, to shine on those in darkness in the shadow of death. And to guide our feet into the way of peace.” – Rappler.com

Pablo Virgilio David is the bishop of Caloocan. This piece is his homily for Gaudete Sunday, the third Sunday of Advent, on December 12. Rappler is reposting this with the bishop’s permission.