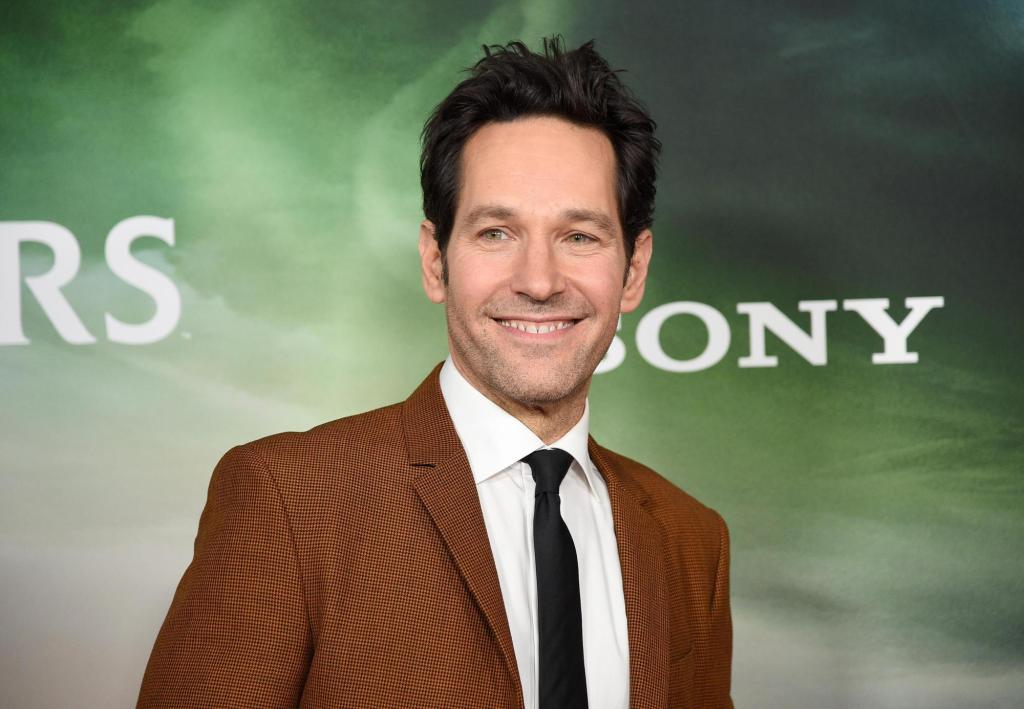 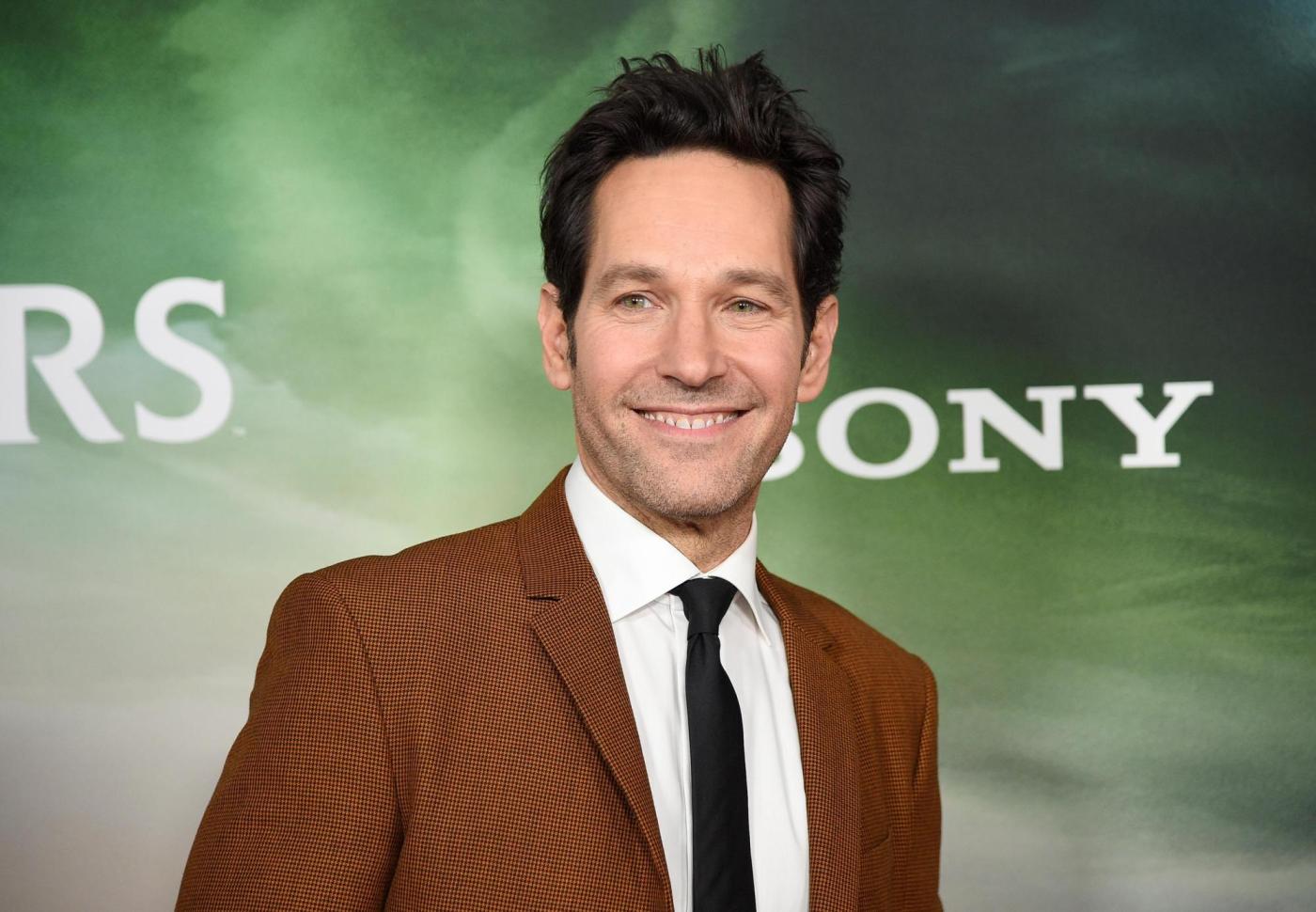 NEW YORK (AP) — People’s Sexiest Man Alive of 2021 was indeed inducted into the vaunted Five-Timers Club on “Saturday Night Live,” but the surging omicron variant of the coronavirus meant there was no live audience to see it happen. Instead, viewers at home saw new sketches taped earlier in the week, as well as highlights from years past.

The long-running sketch comedy show announced on social media Saturday afternoon that the night’s episode, featuring “Ant-Man” star Paul Rudd as host, would tape without a live audience and with only limited cast and crew “due to the recent spike in the Omicron variant and out of an abundance of caution.”

By the time 11:30 p.m. Eastern time rolled around, the entire cast — save for Kenan Thompson — and most of the crew had been sent home, too, Tom Hanks told viewers. Hanks opened the show, which forewent its usual cold open skit, to announce the departure from the show’s planned Christmas episode. The episode was the NBC show’s last of 2021.

“As you know, I started the Five-Timers Club,” Hanks said, addressing Fey.

“Like you started COVID,” Fey retorted, alluding to the star’s coronavirus diagnosis in March 2020.

Rudd was scheduled to return to Studio 8H as host for the fifth time — typically a milestone of much fanfare. Despite the show dispensing with its usual format, the pair announced that Rudd would still be inducted into the club and called Thompson, as the longest-tenured cast member, to do the honors.

British pop star Charli XCX had been scheduled to perform but announced Saturday afternoon on Twitter that she would not be allowed to perform.

“Due to the limited crew at tonight’s taping of snl my musical performances will no longer be able to go ahead,” she wrote. “I am devastated and heartbroken.”

She then urged her fans to “look after yourselves out there and make sure you get vaccinated if you haven’t already.”

The show returned for its 47th year in September with 16 cast members and five featured players, a particularly crowded field. The size of the cast has allowed for atypical flexibility for its high-profile members, who can now take time off for other projects during the season.

The show said on social media that those who had won tickets to the night’s show would receive more information soon.

This was far from the first time the Lorne Michaels-produced show has had to adapt to the coronavirus pandemic. The virus outbreak halted its 45th season for about a month, but “SNL” was back on the air by mid-April with a “quarantine version” of the show hosted by Hanks. The show returned to 30 Rockefeller Center for its 46th season after implementing COVID-19 protocols, but booted singer Morgan Wallen from that season’s second episode for breaking rules. And just last month, an SNL performance on set by British singer Ed Sheeran was nearly derailed after he tested positive for COVID-19.

New York state reported Saturday that nearly 22,000 people had tested positive for COVID-19 on Friday — eclipsing the previous day’s mark for the highest single-day total for new cases since testing became widely available. More than half the positive results were in the city. Omicron is expected to become the dominant coronavirus variant in many countries within weeks.

Other live shows in New York have been devastated anew by the recent coronavirus surge, with many Broadway stages forced to go dark because of outbreaks. Mayor Bill de Blasio this past week declared omicron “in full force” in New York, snuffing out holiday mainstays like the Rockettes Christmas show and threatening others yet — all portending another holiday season without much cheer.