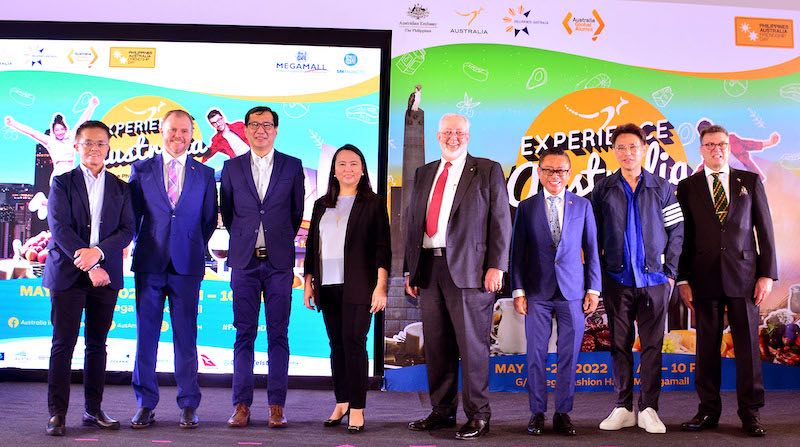 During the launch it was announced that hundreds of favorites from Coles, one of Australia’s largest supermarket chains, are now exclusively available in select SM Supermarket, SM Hypermarket, and Savemore branches.