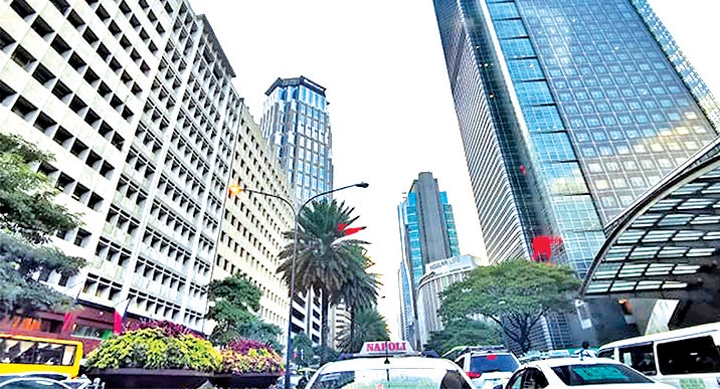 THE economy exceeded expectations and posted a growth of 8.3 percent in the January to March period, according to the Philippine Statistics Authority (PSA).

On the production side, data showed the agriculture, forestry, and fishery posted a growth of 0.2 percent; industry, 10.4 percent; and services, 8.6 percent. Services accounted for 5.1 percentage points of the GDP growth.

In terms of expenditure, the fastest growth was imports at 32 percent; services, 16.2 percent; and construction, 13.2 percent. However, household final consumption expenditure which grew 10.1 percent accounted for the bulk of GDP growth at 7.5 percent.

“This is a significant reversal from the 3.8-percent contraction in the same period last year. We have surpassed the pre-pandemic gross domestic product level,” Socioeconomic Planning Secretary Karl Kendrick T. Chua said in a statement on Thursday.

“Growth in the first quarter of 2022 was broad-based as most sectors rebounded from their contractions in the same period last year,” he added.

PSA said the main contributors to the first quarter 2022 growth were: Manufacturing, 10.1 percent; Wholesale and retail trade; repair of motor vehicles and motorcycles, 7.3 percent; and Transportation and storage, 26.5 percent.

Net Primary Income (NPl) from the Rest of the World grew by 103.2 percent bringing the Gross National Income (GNI) to grow by 10.7 percent in the first quarter of 2022.