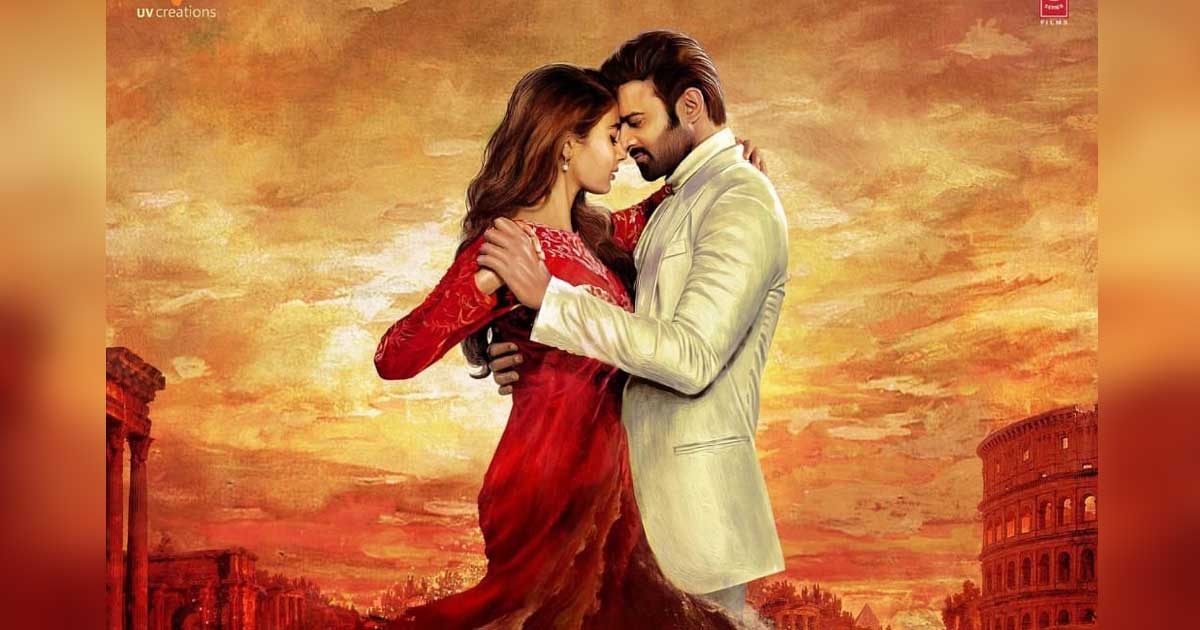 In the wake of the postponement of ‘RRR‘, the makers of Prabhas-starrer ‘Radhe Shyam’ have said there is no change in the release date of the movie.

Fans seem to be worried about the film’s release but the makers have denied rumours of postponement.

The official statement from UV Creations said, “There is no change in the release plans of ‘Radhe Shyam’. The Prabhas-starrer is gearing up to hit the screens on January 14. Don’t believe the rumours.”

The makers, hence, released a new poster with the release date from ‘Radhe Shyam’, which assures the fans that there is no postponement regarding the ‘Radhe Shyam’ release.

Starring Prabhas and Pooja Hegde as the lead pair, the film is scheduled to hit theatres worldwide on January 14. Citing ‘RRR’s postponement, rumours are rife that ‘Radhe Shyam’ might get postponed too.

In the wake of the Omicron variant spread, people are worried about a possible Covid wave. So, the state governments in India are slowly starting to take necessary precautions by bringing in certain restrictions regarding theatre seating and travel regulations.

S.S. Rajamouli and his team had decided to postpone ‘RRR’, which is one of the most-awaited pan-India movies.

Prabhas starrer on the other hand, is all set to hit the screens on January 14. Helmed by Radha Krishna Kumar, it is billed as an epic love story, in which Prabhas appears as a palmist.

Must Read: RRR Postponed Indefinitely, Makers Of Ram Charan & Jr NTR Starrer Confirm With Heavy Heart: “We Are Left With No Choice”