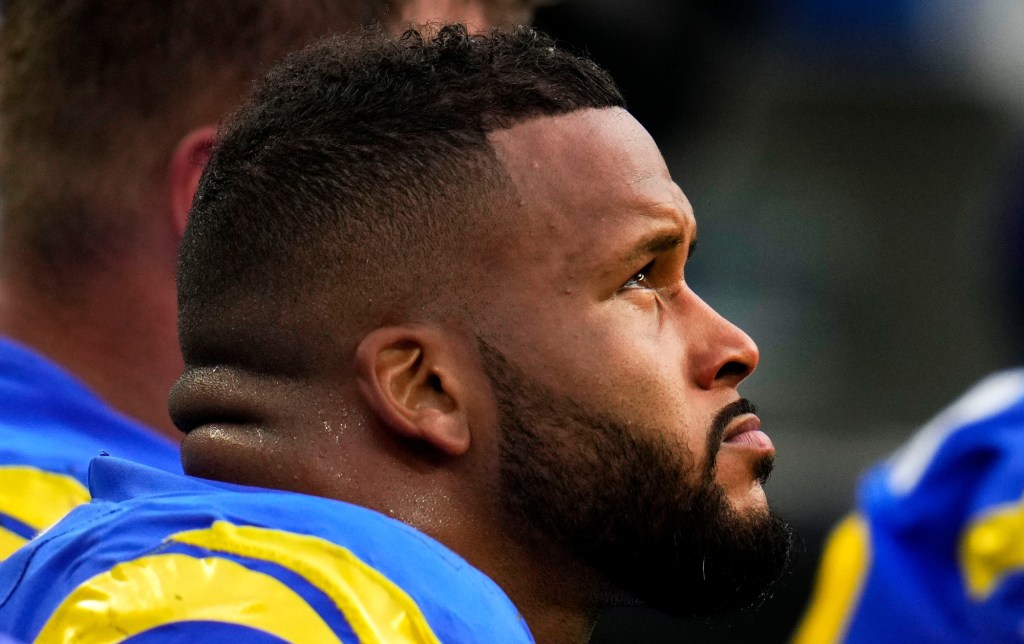 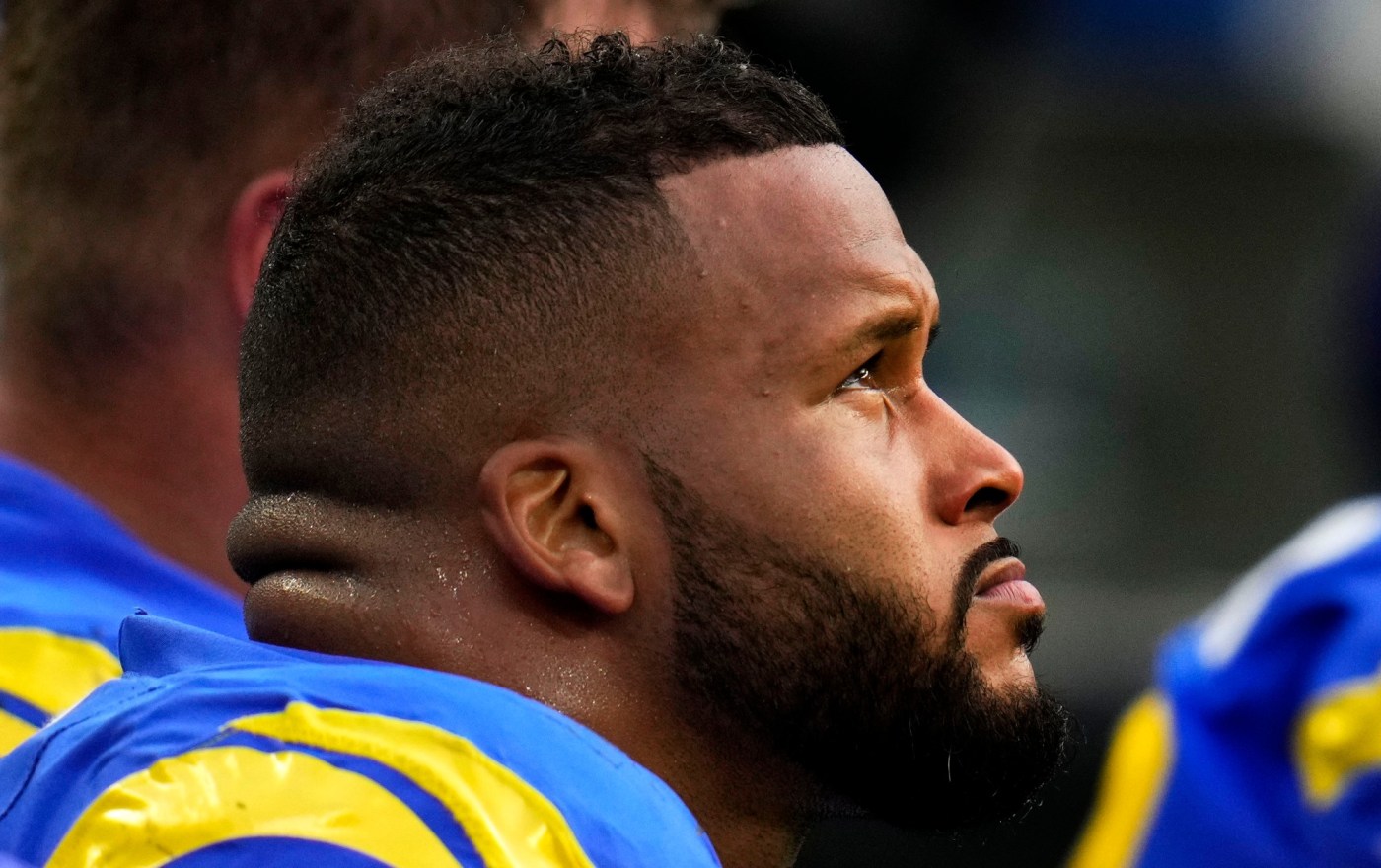 What’s at stake? The Rams need wins in their last two games, or one win and a Cardinals loss, or two Cardinals losses to clinch the NFC West title and home field for the first round of the playoffs. The Ravens need two wins and some help from other teams to climb back into the AFC playoff frame.

Who’s better? Talk about teams going in opposite directions. Four weeks ago, the Ravens were 8-3, the Rams 7-4. It’s worth noting that the Ravens and Rams both are 4-1 against common opponents. But Baltimore needs a healthy Lamar Jackson to make a game of it.

Matchup to watch: Rams DL Aaron Donald vs. Ravens offensive line. Donald was named NFC defensive player of the month after recording six sacks in four games in December. And he said he’s looking for payback for the Ravens’ 45-6 victory in a Monday-night game in L.A. in 2019, a game in which Donald had one tackle.

Rams win if … If QB Matthew Stafford takes advantage of one of the NFL’s most battered pass defenses, and the Rams get just enough of a ground game going against a solid run defense. If the defense keeps up its bend-but-don’t-break style (better yet, don’t-bend-and-don’t-break) against a Ravens offense that settles for field goals too often. If the special teams, which have zoomed up to No. 5 in Football Outsider rankings, get a big play like Brandon Powell’s punt-return touchdown vs. the Vikings.

Fantasy pick: WR Cooper Kupp. We could pick the NFL’s leading receiver every week if we weren’t trying to be creative. But this week looks especially promising for Kupp. He’s going against the worst passing defense he has faced all season, one that plays into his hands and feet by giving up lots of yards after catch.

Prediction: Rams 27, Ravens 20. Lamar Jackson limped through the Ravens’ practice Wednesday and sat out Thursday and Friday, and it’s fair to assume his mobility will be restricted if he plays at all. That’s probably why the betting line has climbed from Rams -3 earlier in the week to Rams -6 on Saturday.