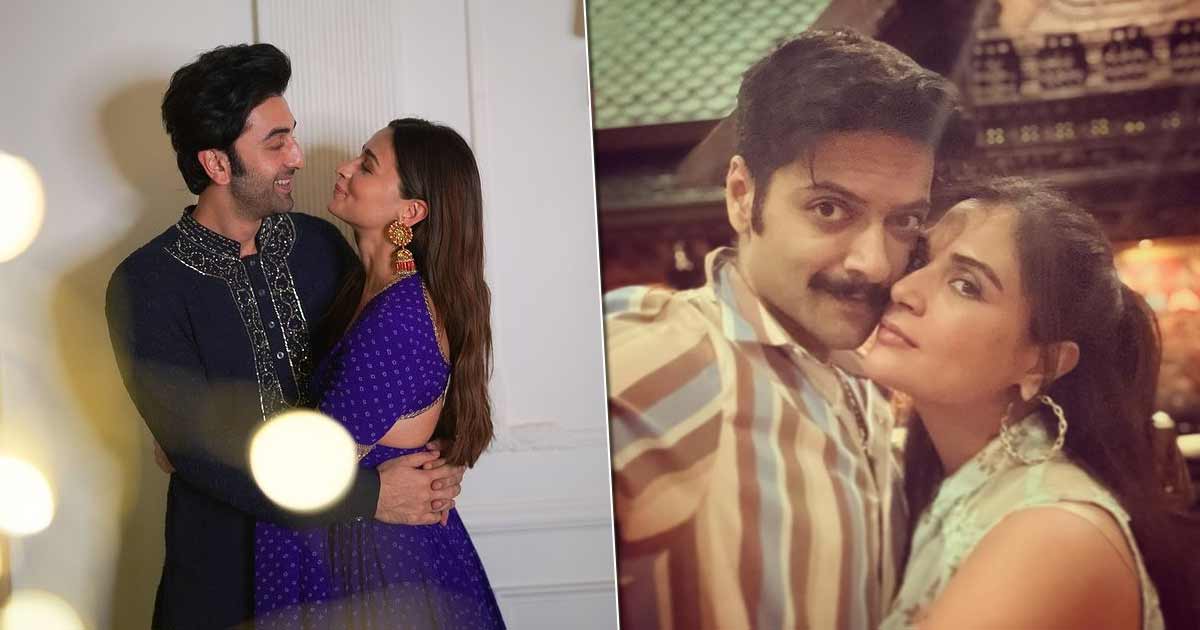 Wedding season is upon us. November and December are months when most couples plan on tying the knot primarily because the days are auspicious and full of positivity. This also means we will also see some big fat Bollywood weddings.

Earlier this year, we saw Varun Dhawan tieing the knot with his childhood sweetheart Natasha Dalal. Their wedding was one of the most awaited ones in the year 2021. Now upcoming months will see some of the celebrated Bollywood couples taking their wedding vows. So let’s take a look:

Alia Bhatt and Ranbir Kapoor reportedly began dating some time at the end of 2017, when they signed Ayan Mukerji’s supernatural drama Brahmastra together. Their wedding is a long-awaited one. Recent reports suggest that the two took to Jodhpur recently was to look for lavish wedding locations. While they have remained tight lipped about their wedding rumours mills has it that the two have put their work commitments on hold for their December wedding.

The two have often grabbed headlines for their alleged romance rumours. They previously grabbed all the attention when pictures of the two from last year’s Diwali made rounds. It sparked rumours of their engagement began to spread. However, Sardar Udham star later cleared the air claiming that he is not engaged and “get engaged soon enough” in a recent interview with ETimes.

Now rumour mills are once again at work speculating that Vicky and Katrina had a Roka ceremony at filmmaker Kabir Khan’s residence. The love Bird is now planning to get hitched in Rajasthan later in December. The wedding venue is reportedly Six Senses Fort Barwara, a resort in Sawai Madhopur and Sooryavanshi actress will be wearing A-list designer Sabyasachi.

Richa and Ali have been dating for a while now and have moved in together recently. The two are also taking the next step in their relationship. During a conversation with Anupama Chopra, the actor revealed that their wedding got postponed due to the COVID-19 pandemic last year. He then said, “Once things open up we jump into the work that we have pending. I suppose that’s why (wedding is delayed). But we definitely have plans in Feb/March maybe.”

Rajkumar Rao’s fine acting skills have earned immense love from the netizens in the country. He first met Patralekha on the sets of City Lights and cupid struck them. It was his debut film. The two have been vocal about their relationship and have never shied away from talking about it in public. Now rumours of their wedding are making rounds on the internet.

If reports are to be believed, the two are getting married on November 10, 11 and 12. They have locked in wedding destination as Jaipur.

Manikarnika actress and her longtime boyfriend are also all set to get married in a traditional wedding ceremony this December. Speculations about their marriage was rife since earlier this year. As per Etimes, Ankita and Vicky have blocked December 12, 13, and 14 as their wedding dates. However, their wedding destination is still not revealed.