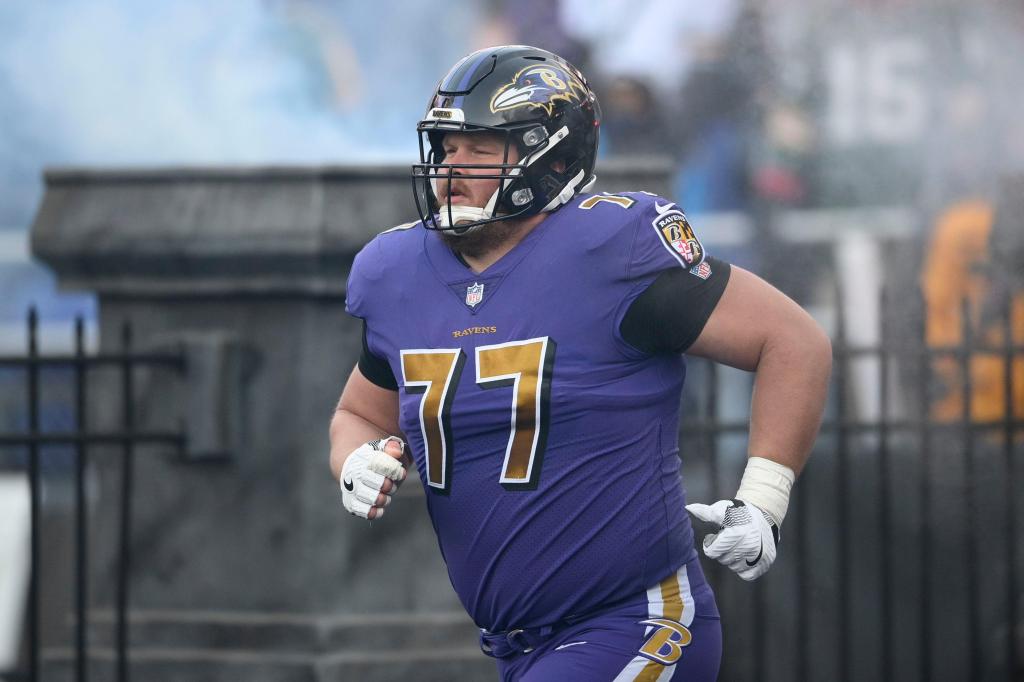 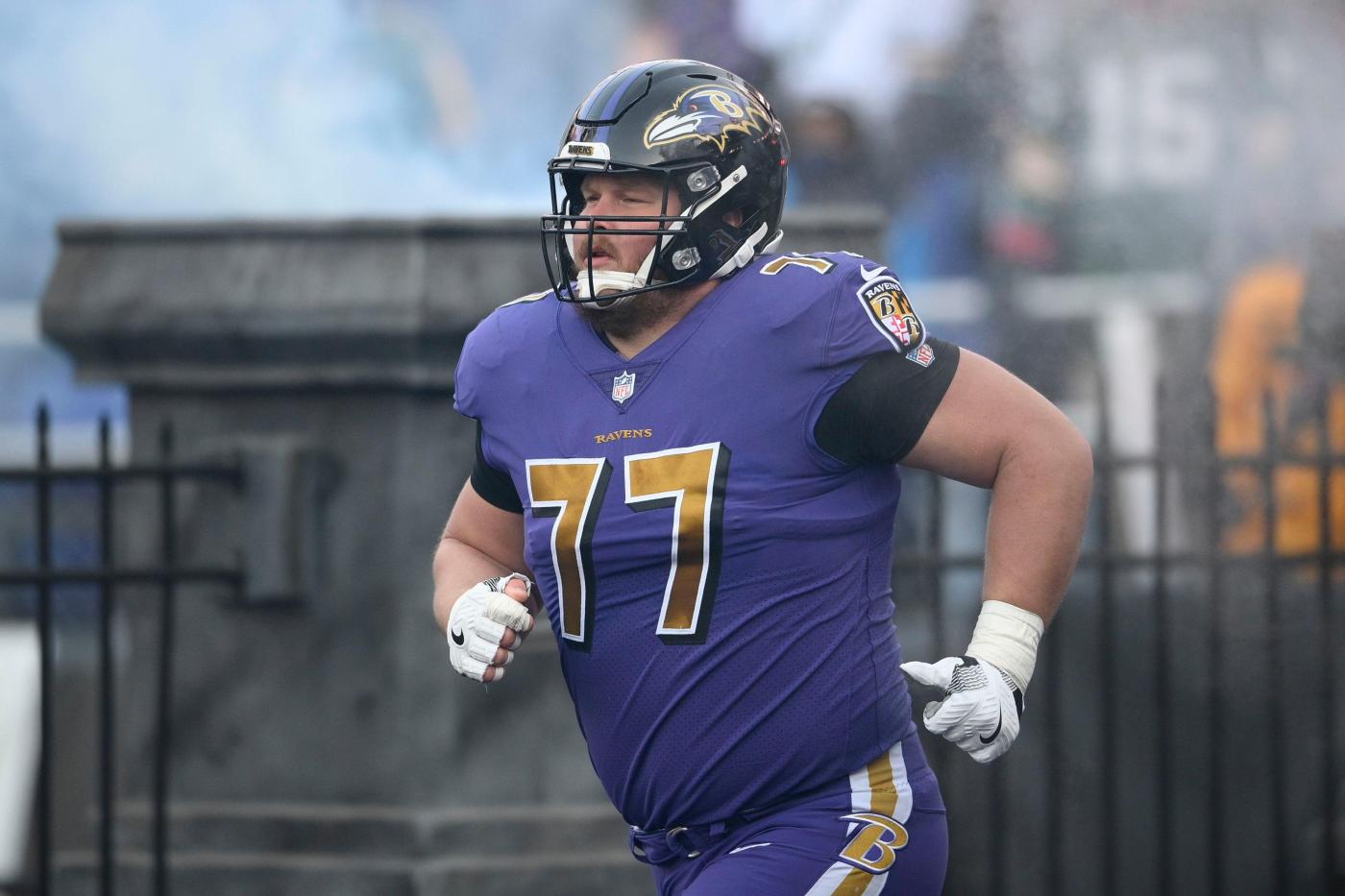 Bozeman, who was listed as active an hour and a half before kickoff, was on the sideline at the start of the game wearing a mask. A team spokesperson said before kickoff that the Ravens did not have an update on Bozeman’s status.

Bozeman, who has started 47 consecutive games over the past three seasons, did not take the field during pregame warmups. Backup center Trystan Colon took the majority of the snaps.

Bozeman’s absence is not ideal for the Ravens, who are facing Rams star defensive tackle Aaron Donald, who entered Week 17 with 12 sacks and three forced fumbles.

This season, Bozeman made the transition from left guard to center, which he played during his entire college career at Alabama. He has provided stability for the Ravens offensive line, which has endured its fair share of injuries.

Left tackle Ronnie Stanley, who played in one game, was shut down for the season in Week 7 after undergoing ankle surgery. Guard/offensive Tyre Phillips was recently placed on the injured reserve list with a knee injury, while right tackle Patrick Mekari has missed four games this season. Left guard Ben Powers is out for the second straight game with a foot injury.

This story will be updated.