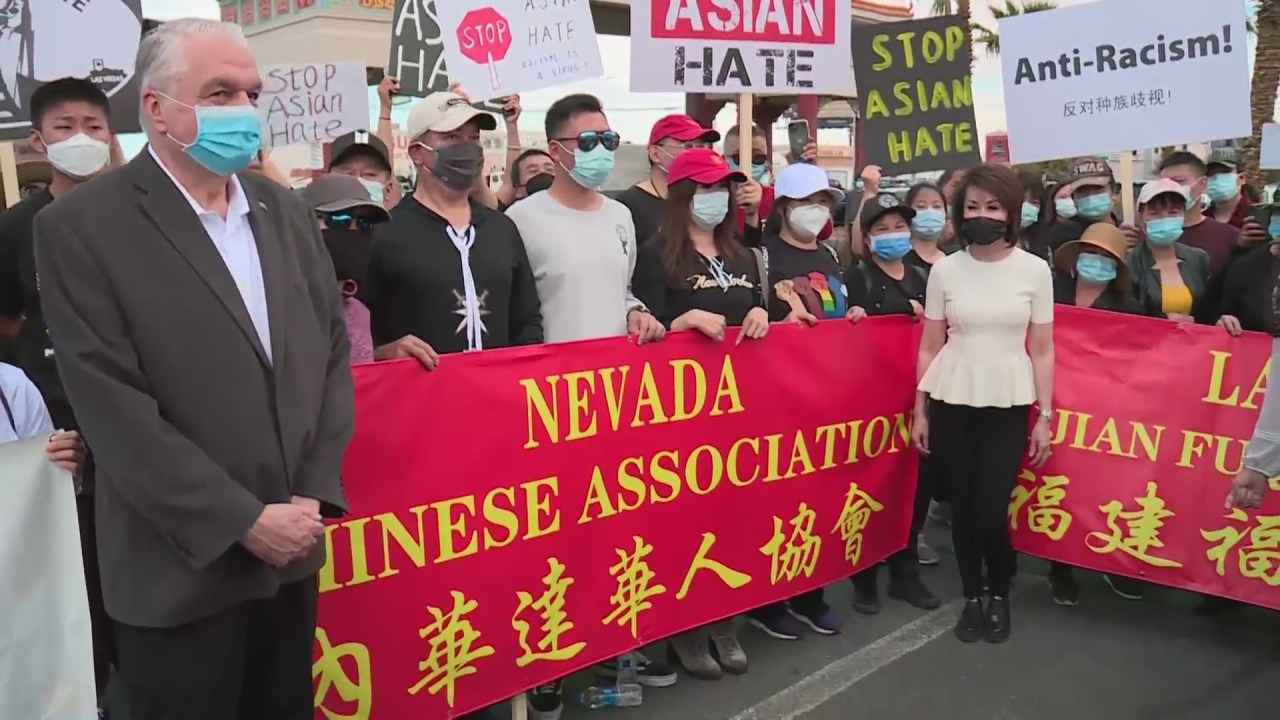 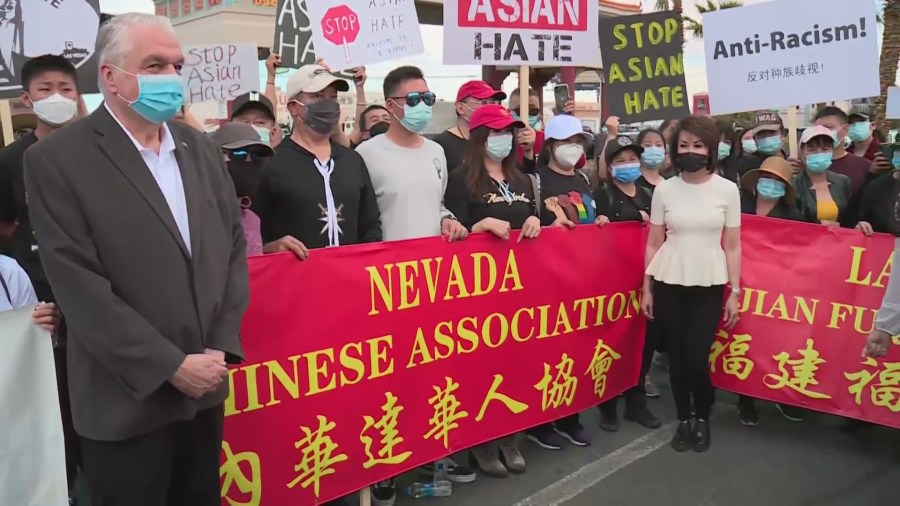 CARSON CITY, Nev. — Activists are pushing states to ensure growing Asian American and Pacific Islander communities can be equally represented in government during the redistricting process.

They’re asking lawmakers to draw districts in a way that accounts for population growth and doesn’t dilute their political power.

Surveys point to some consensus among Asian American and Pacific Islander voters on issues such as taxes, health care and guns.

In Nevada, questions over whether to protect incumbents or draw majority AAPI districts may challenge the Democratic-controlled statehouse, where non-Asian members represent districts where the AAPI population is concentrated.