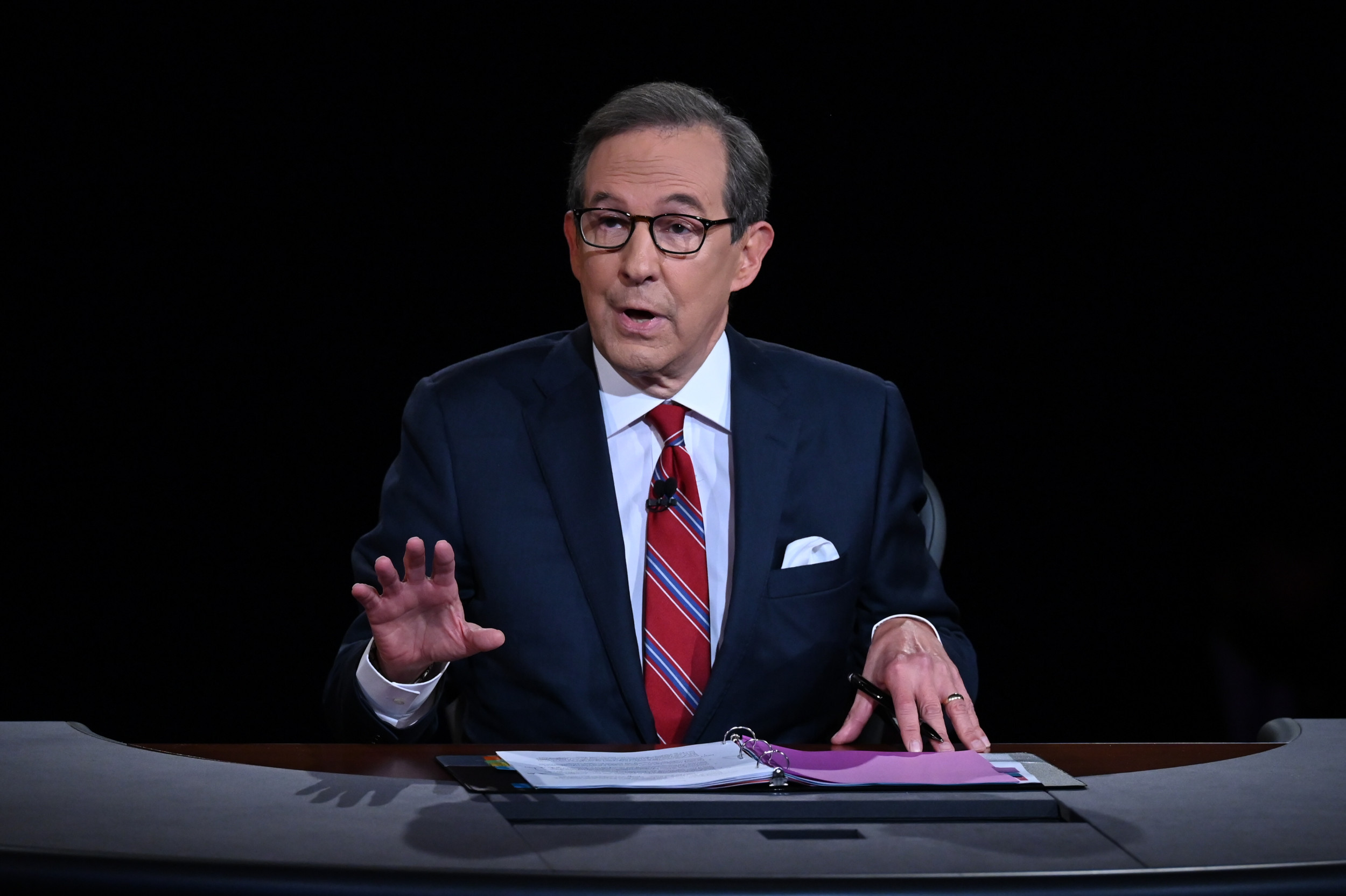 Chris Wallace’s departure from Fox News has drawn mixed reactions after the news anchor announced on Sunday that he will leave the network to join CNN.

“Chris will be missed,” South Carolina Senator Lindsey Graham wrote on Twitter. “He should be proud of what he and his team have accomplished at Fox News Sunday.”

Wallace, who has been with Fox News for 18 years, has frequently confronted Republican and Democratic lawmakers on an array of issues discussed on his program Fox News Sunday.

“Eighteen years ago, the bosses here at Fox promised me they would never interfere with a guest I booked or a question I asked. And they kept that promise. I have been free to report to the best of my ability, to cover the stories I think are important, to hold our country’s leaders to account,” Wallace said during his Fox News Sunday program this weekend.

In another tweet, Graham said that he was “shocked” to know about Wallace’s departure from the network.

“I have thoroughly enjoyed my time on the show,” he said on Sunday. “Chris challenged everyone fairly and tried to give his viewers the best information to evaluate issues.”

“I trust that what’s in store for you will be rewarding & impactful but even if not, you’ve already served with uncommon grace & generosity of spirit,” he wrote on Twitter. “You kindled the passion of your dad & took it to even greater heights.”

Wallace explained that his decision to leave the cable network is based on his desire to “try something new” and “to go beyond politics.” Still, he described his years at Fox News as “a great ride.”

Both Wallace and CNN confirmed that the news journalist will be joining CNN+, a new streaming service that will be launched in early 2022.

“I am thrilled to join CNN+. After decades in broadcast and cable news, I am excited to explore the world of streaming. I look forward to the new freedom and flexibility streaming affords in interviewing major figures across the news landscape—and finding new ways to tell stories,” Wallace said.

“Good riddance to #CommieChrisWallace. He mistreated [Ron Paul] and President Trump. He loves the left and he is just a nasty guy overall. Bye!” she wrote on Twitter.

“Chris Wallace leaving Fox News should be seen as similar to [Adam] Kinzinger and [Anthony] Gonzalez retiring from Congress — people who could be offering a more democratic and empirically-grounded version of Republicanism from within but have chosen to do something else instead,” Masket said on Twitter.

Although Wallace spoke well of Fox News in his departure message, commentators Stephen Hayes and Jonah Goldberg recently quit the network due to Tucker Carlson‘s documentary Patriot Purge, which began streaming on Fox Nation on November 1. Patriot Purge has been criticized for spreading misinformation about the January 6 Capitol riot.