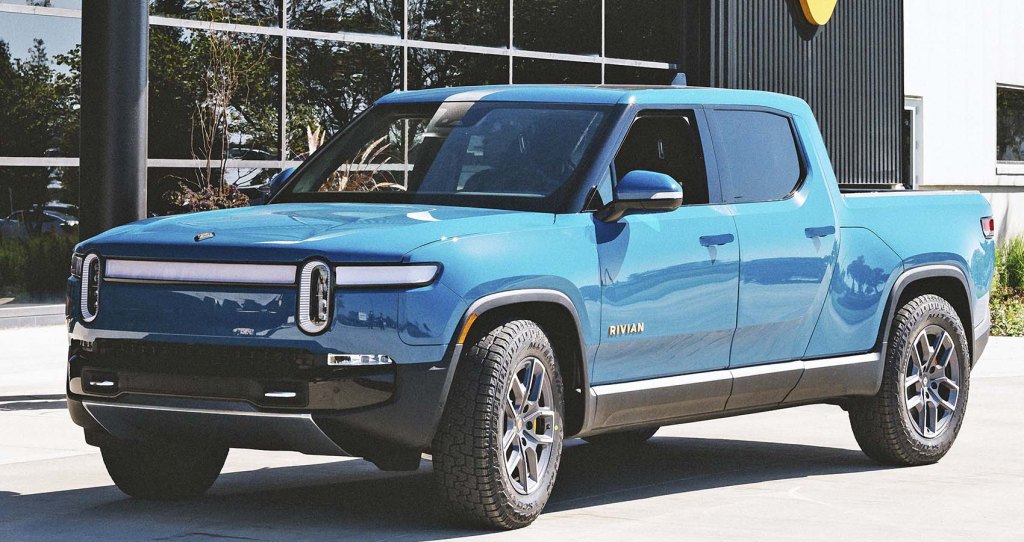 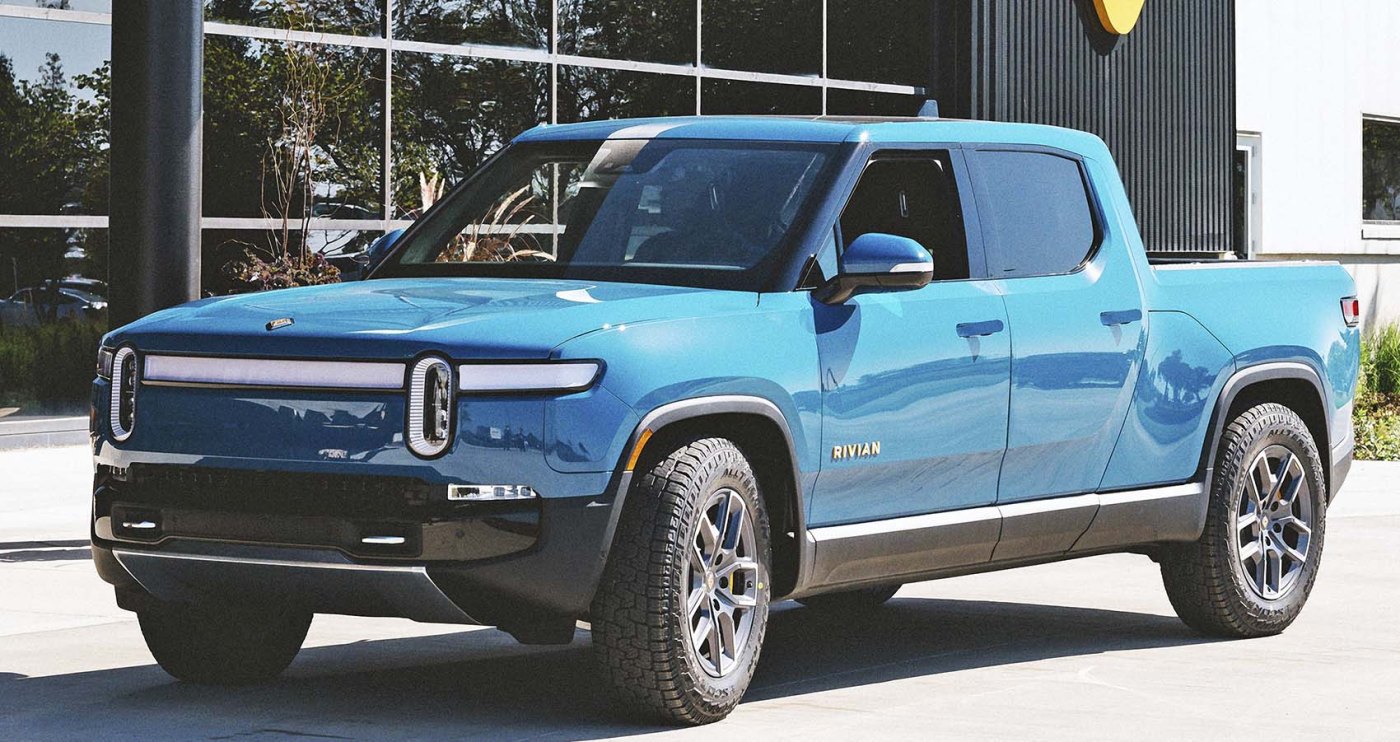 The Irvine-based startup Rivian Automotive has issued its first recall, alerting the government that several hundred 2022 R1T trucks could have a bad airbag trigger in the front passenger seat.

In a letter to the National Highway Traffic Safety Administration, the electric vehicle maker said the system that controls the airbag “may not deactivate … when a child or child seat occupies the front passenger seat.”

If an airbag did deploy, Rivian stated, “a child in the front seat may be at a greater risk of injury.”

Rivian’s shares are down 80% this year as investors grow nervous about the company’s prospects. Its share price rose 18% Thursday, a day after quarterly results largely met forecasts.