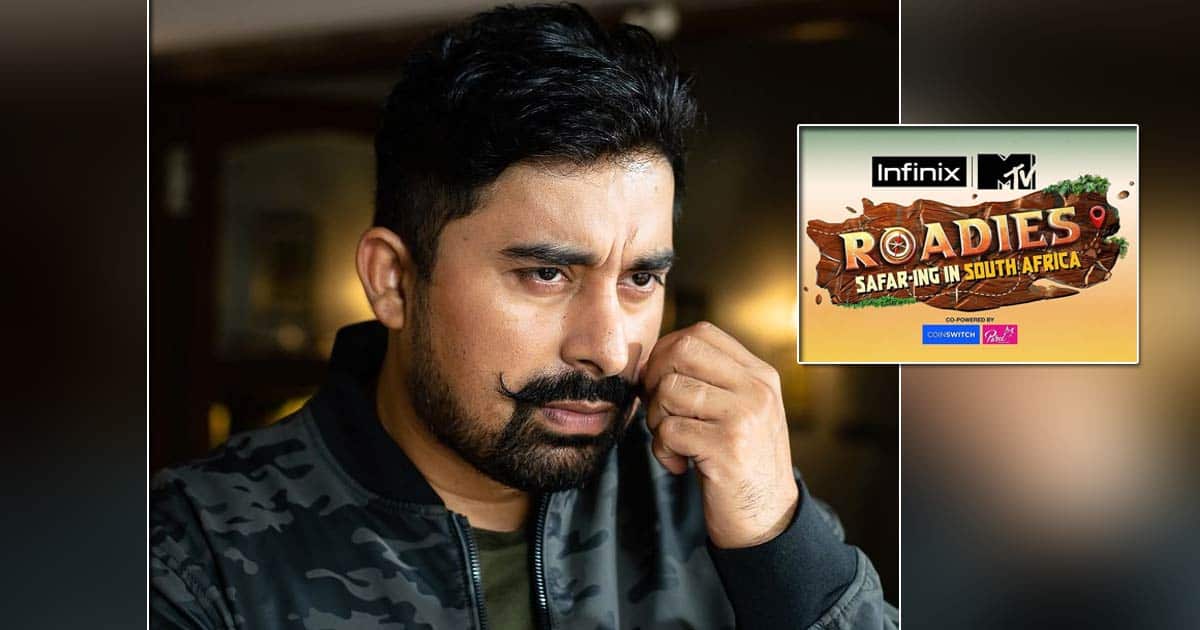 The 18th edition for the youth based reality show ‘Roadies’ is once again going international as it will be shot in the picturesque locales of South Africa.

Amidst the discussions on multiple locations like Dubai, Bahrain and Russia, the channel has confirmed the final location as South Africa for this season. This is the first time Roadies will go international and ride across the South African terrain. The Roadies troop will hit the road and create a pitstop at 10 different locations.

Deborah Polycarp, Head – MTV Content Originals, Viacom18 said: “The very spirit of Roadies lies in adventure and newness. To up the ante this time around as Roadies turns 18, we thought why not rewrite the very definition of adventure for the fans! Making Roadies all the more exciting, this time, we are racing to glory on the roads of South Africa to create some historic moments that will get our adrenaline pumping for years to come.

“The fans have a lot of surprises to look forward to and we can’t wait to unfold them as we go along in this journey. The only thing I would want to tell all the Roadies fans right now is, let the race begin in South Africa.”

The shoot for Season 18 on ‘Roadies’ is expected to start mid-December and will soon air on MTV India.

Are you excited for another season of Roadies? Let us know your thoughts in the comments below!

Must Read: Bhuvan Bam Reveals His Real Mama’s Reaction On ‘Titu Mama’: “He Called Me Up & Said…”