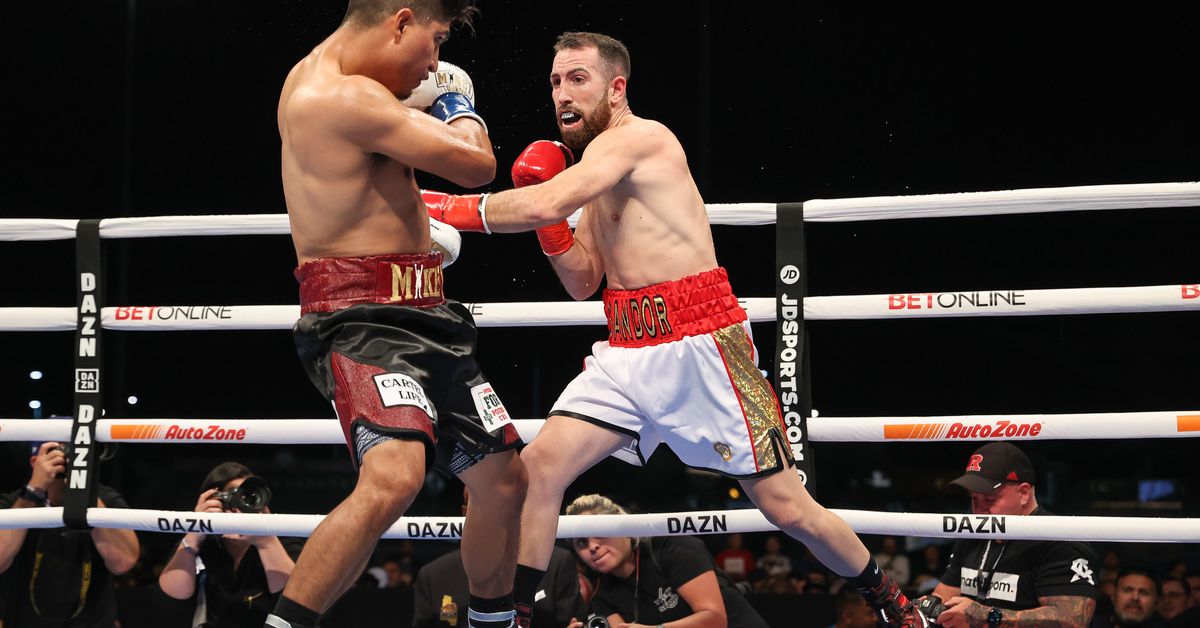 Matchroom has revealed a quartet of upcoming shows in Spain and Italy, which function some of the nations’ most noteworthy fighters.

“I’m so excited to fight again in Barcelona, for me it is a very special comeback after beating Mikey Garcia in California. I needed to fight in front of my people again and feel their support. It could be my last fight before fighting for the world title. I don’t want any surprises, I’ve worked hard and I want to show that I’m ready,” stated Sandor Martin.

“I am proud to headline an event of such an international importance in my hometown of Verbania,” stated Zucco. “I will be ready to win the Green belt. As I have always said: “Verbania is inexpugnable!”

“It’s going to be an important and great fight,” stated Scardina. “We are super focused; it will be a great show live worldwide on DAZN.”

“I am thrilled to compete with Daniele,” stated De Carolis. “It is a match that Italian boxing needs and it will attract great attention on an international level.”