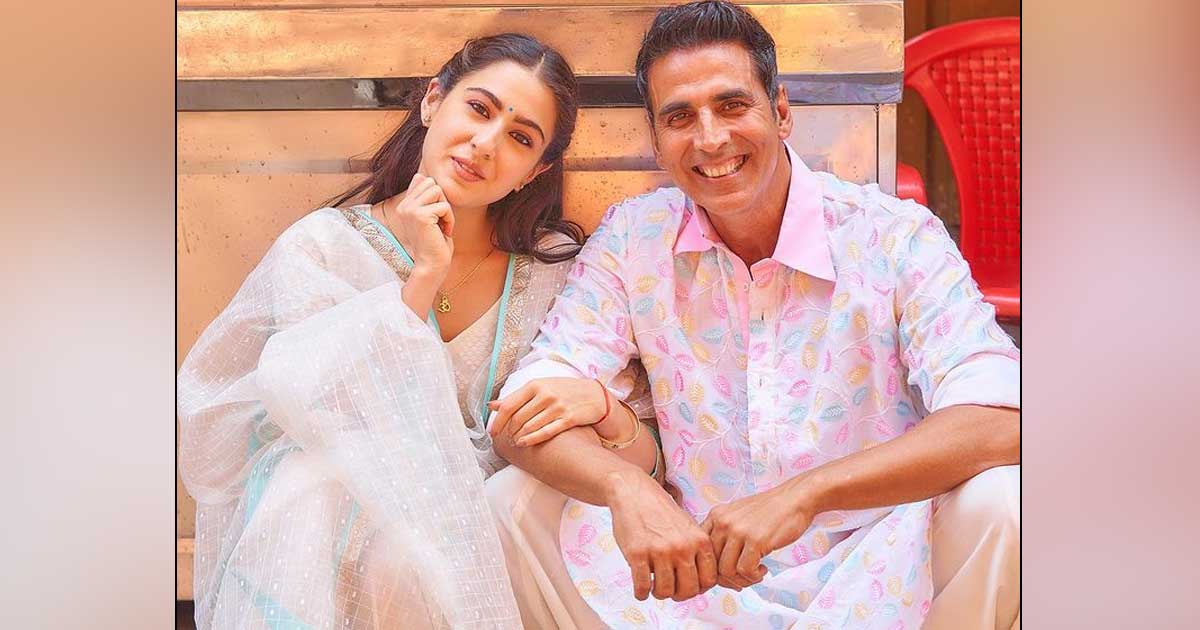 Bollywood actress Sara Ali Khan revealed that Akshay Kumar would prank people on sets, as she claimed to be a victim of it herself on ‘The Kapil Sharma Show’.

Talking about an incident on the sets of her recent film ‘Atrangi Re’, Sara shared with the host Kapil Sharma, how Akshay hid garlic pods in a sweet ball and gave it to her as a prank.

When asked by Akshay what prank of his was she a victim of, she said: “Sir you fed me garlic.”

Sara added pointing towards Akshay: “You said this is God’s ‘prasad’ (offering). You said ‘here beta it’s God’s prasad’, it was a garlic ball sir. It wasn’t like you cooked for me sarson ka saag, you gave me whole garlic.”

Sara and Akshay came to promote their film ‘Atrangi Re’ with director and producer Aanand L. Rai.

Must Read: Ankita Lokhande’s Net Worth In Millions Is Build Of Lavish Cars, Brand Endorsements & Monumental Per Episode Fee!