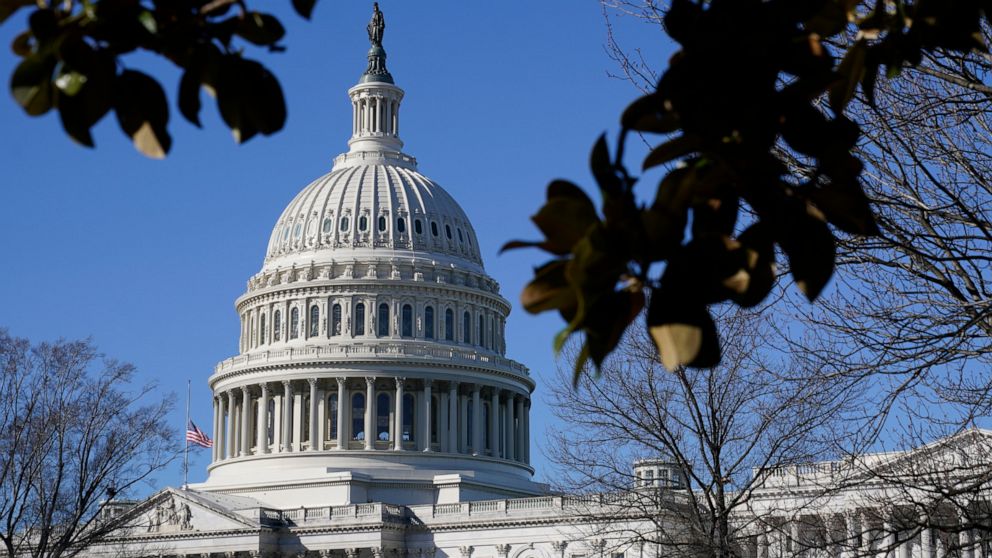 The bipartisan bill, named the Sunshine Safety Act, would guarantee People would not have to change their clocks twice a 12 months. However the bill nonetheless wants approval from the Home, and the signature of President Joe Biden, to grow to be legislation.

“No more switching clocks, more daylight hours to spend outside after school and after work, and more smiles — that is what we get with permanent Daylight Saving Time,” Sen. Ed Markey of Massachusetts, the original cosponsor of the legislation, said in a statement.

Markey was joined on the chamber floor by senators from both parties as they made the case for how making daylight saving time permanent would have positive effects on public health and the economy and even cut energy consumption.

“I’ve said it before and I’ll say it again: Americans want more sunshine and less depression — people in this country, all the way from Seattle to Miami, want the Sunshine Protection Act,” Sen. Patty Murray of Washington added.

Nearly a dozen states across the U.S. have already standardized daylight saving time.

Daylight saving time is defined as a period between spring and fall when clocks in most parts of the country are set one hour ahead of standard time. Americans last changed their clocks on Sunday. Standard time lasts for roughly four months in most of the country.

Members of Congress have long been interested in the potential benefits and costs of daylight saving time since it was first adopted as a wartime measure in 1942. The proposal will now go to the House, where the Energy and Commerce Committee had a hearing to discuss possible legislation last week.

Rep. Frank Pallone, the chairman of the committee, agreed in his opening statement at the hearing that it is “time we stop changing our clocks.” But he said he was undecided about whether daylight saving time or standard time is the way to go.

Markey said Tuesday, “Now, I name on my colleagues within the Home of Representatives to loosen up and swiftly go the Sunshine Safety Act.”