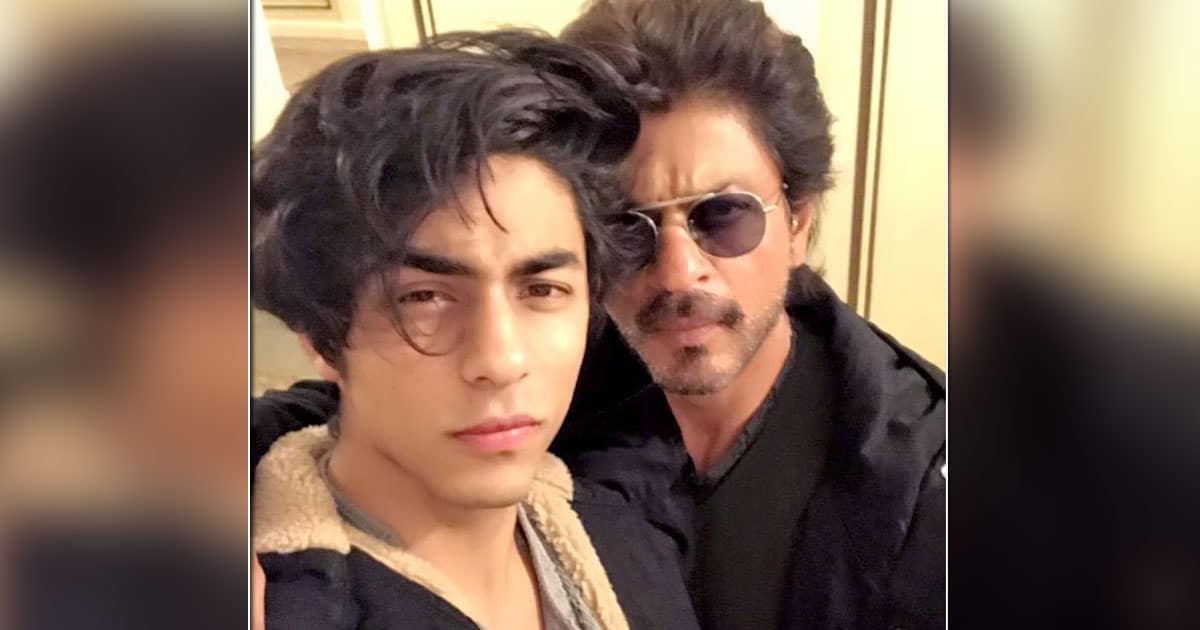 Last month had fallen really tough on Bollywood’s king Khan, Shah Rukh Khan, and his family. As his beloved son Aryan Khan was arrested by the NCB in a drug raid, the superstar kept all of his work on hold. Now it seems as things have gotten a little calm and SRK is ready to resume back his shooting!

But there’s one thing that’s yet bothering the Chennai Express actor. Check out what it is ahead!

Recently, as per BollywoodLife reports it was claimed that Shah Rukh Khan was looking out for a bodyguard for his son Aryan Khan. It is said that SRK is now very uptight about his son after he was arrested by the NCB and that now Aryan’s safety is his ultimate importance.

Shah Rukh Khan wants Aryan Khan to have a bodyguard who would protect him at all times and keep him off from crisis, just like Ravi Singh has been there for him.

It now seems like there are more updates to this situation.

The recent reports according to BL states that SRK has heightened his search to find a bodyguard for his son. A source close to the family told BL that, “Shah Rukh will soon have to head out of the city and country for the shoots of his films. And Ravi Singh, who has been assisting Aryan to and back from the NCB office will leave with SRK. In their absence, he wants someone reliable to accompany Aryan.”

It is also said that SRK is now tense with the new team investigating the case. Aryan’s visits to the NCB office may go on to be more frequent and SRK cannot have him go alone considering the fan and media turmoil that they have noticed lately.

For those unaware, Shah Rukh Khan’s son Aryan Khan is taking guiding sessions at the NCB office once a week.