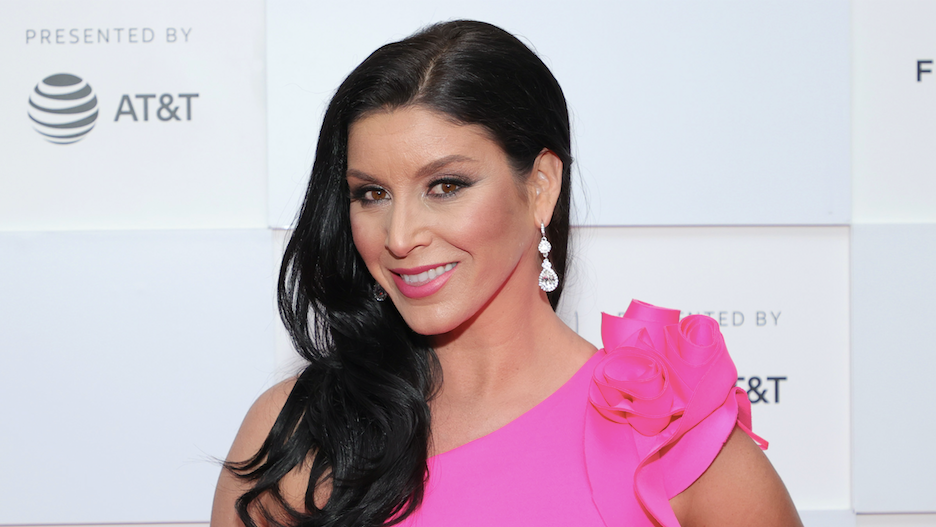 Allison Baver, a former Olympic speed skater, was indicted by a federal grand jury on nine counts of fraud. She is accused of lying to get $10 million from the Paycheck Protection Program, which she said she needed in part to finance the Elijah Wood movie, “No Man of God.”

Baver was indicted in Utah, where the local news has been tracking the case and, more broadly, everything to do with her company, Allison Baver Entertainment. Per the Salt Lake Tribune, she claimed in her PPP loan application to have 430 employees and a monthly payroll of $4 million. As Fox 13 reported, though, the indictment said she had no employees and no payroll. The indictment alleges that ABE transferred $150,000 to the production company behind Wood’s 2021 film. 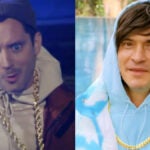 She told the Tribune last year that ABE had “several projects in development” and they required a “substantial number of employees.”

Baver has not entered a plea and received a summons to be arraigned Jan. 18, 2022. A representative for the U.S. Attorney for Utah told Fox 13 that the former Team USA athlete faces 30 years in prison on the eight bank fraud counts and 10 years on the single money laundering count. According to the indictment, the government wants her to forfeit about $9.7 million of the money.

According to her IMDb page, Baver made an uncredited appearance in “No Man of God.” Representatives for Baver and Wood did not immediately return requests for comment.