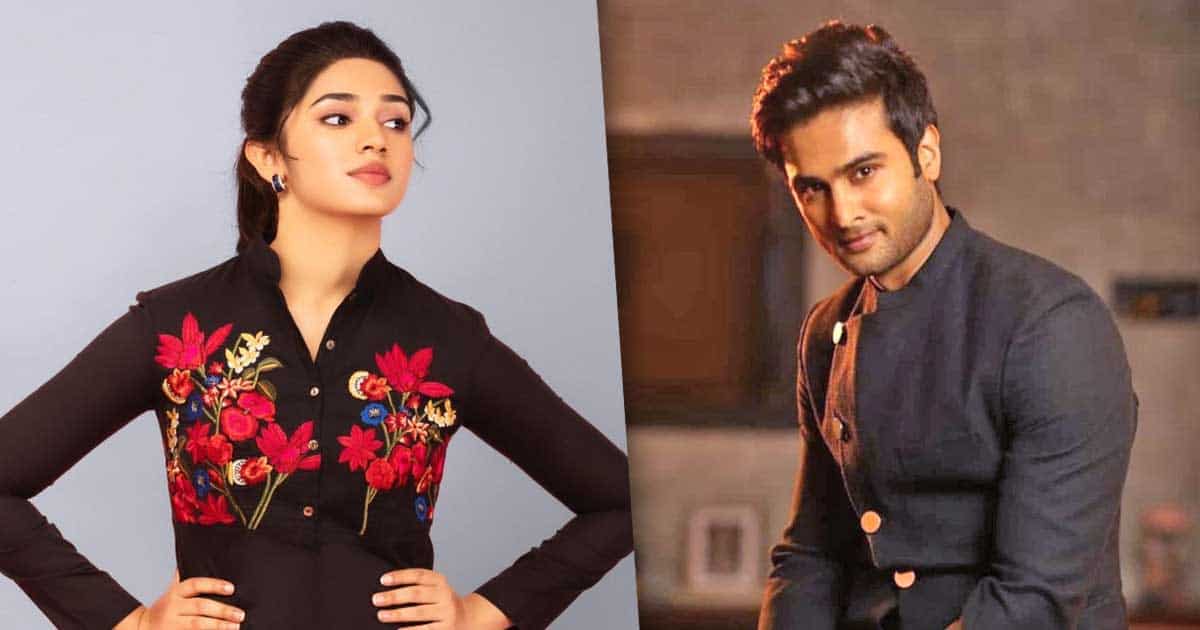 Actor Sudheer Babu has joined hands with director Mohanakrishna Indraganti for the third time for the upcoming Telugu movie titled ‘Aa Ammayi Gurinchi Cheppali’. The makers of the film, which also stars Krithi Shetty as the female lead, have confirmed that the first look poster will be released on Saturday.

Announcing the same, the makers tweeted: “We are eagerly excited to present you all the first look of #AaAmmayiGurinchiMeekuCheppali at 6 PM Tomorrow.”

Krithi Shetty wrote: “Getting ready to meet you all in this new year as a new me! #AaAmmayiGurinchiMeekuCheppali first look coming out tomorrow.”

The ‘Uppena’ actress shared a picture of herself, which appears to be a hint at her role in the upcoming movie. As only her eyes are featured in the poster, Krithi is seen applying kajal.

Billed to be a rom-com, Aa Ammayi Gurinchi Cheppali is produced by Benchmark Studios and Mythri Movie Makers. Vivek Sagar is in charge of music composition. Avasarala Srinivas, Vennela Kishore, Rahul Ramakrishna and others will be seen in important roles in the film, which is slated for release in 2022.

Must Read: Ram Charan Goes All Praises For SS Rajamouli: “If There’s Any Cinema That Broke All Barriers, That’s Baahubali”