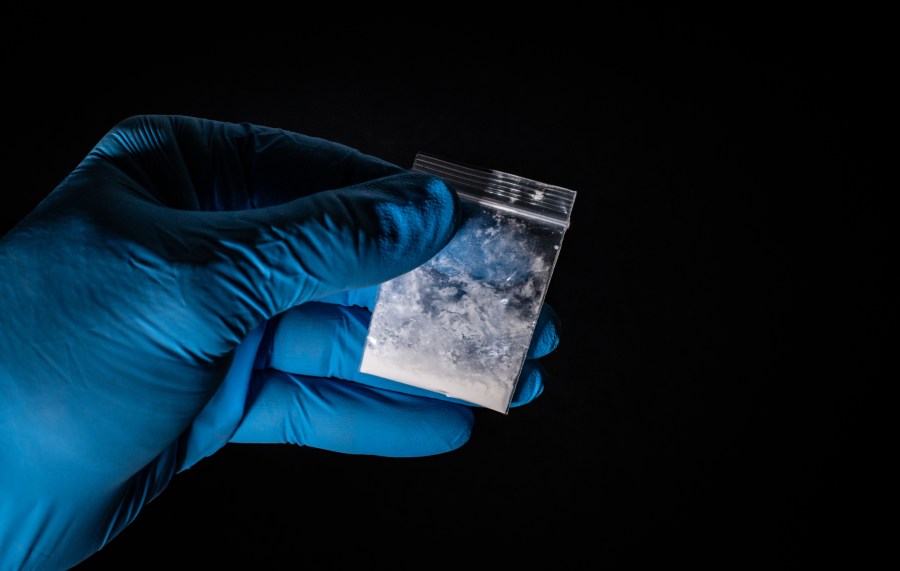 COLORADO SPRINGS —  A bill aimed at the state’s fentanyl crisis gained final passage in the last hours of the 2022 legislative session. It’s now headed to the governor’s desk for a signature.

But Colorado Springs Mayor John Suthers is asking Governor Polis to veto the bill and to call a special session to pass a bill that “adequately addresses the problem.”

As it’s currently written, the bill makes possession of 1 gram or more of any drug that contains fentanyl a felony, whether or not the person knew the deadly opioid was in there.


>> ‘Fentanyl dealers are killers’: Senator calls for ‘recriminalization’ after 382% increase in fentanyl deaths

Under current law, if a person is charged with felony fentanyl possession even though they didn’t know it was in their drugs, they would have to prove it. Should they take the case to trial, a jury could take that into account and drop the charge to a misdemeanor.

“In placing upon prosecutors the burden to prove beyond a reasonable doubt that the defendant knew the substance they distributed was fentanyl, the legislature, in almost every instance, is protecting the defendant from felony prosecution,” Suthers said in a statement released Thursday. “The stark reality remains that someone in Colorado can distribute enough fentanyl to kill hundreds of people and avoid serious consequences by merely asserting they didn’t know it was fentanyl. The Democrat majorities in the legislature have thus far shown themselves wholly incapable of adequately dealing with this public health crisis. I hope the governor will attempt to rectify the situation and I hope the voters of Colorado recognize this as the failure of leadership that it is.”

Fentanyl has been found in recreational drugs, like cocaine or counterfeit pills disguised to look like oxycodone.

Those in favor of the “knowingly” language argued the word protected unwitting drug users from harsher penalties. Law enforcement argued it gutted their ability to prosecute distributors.