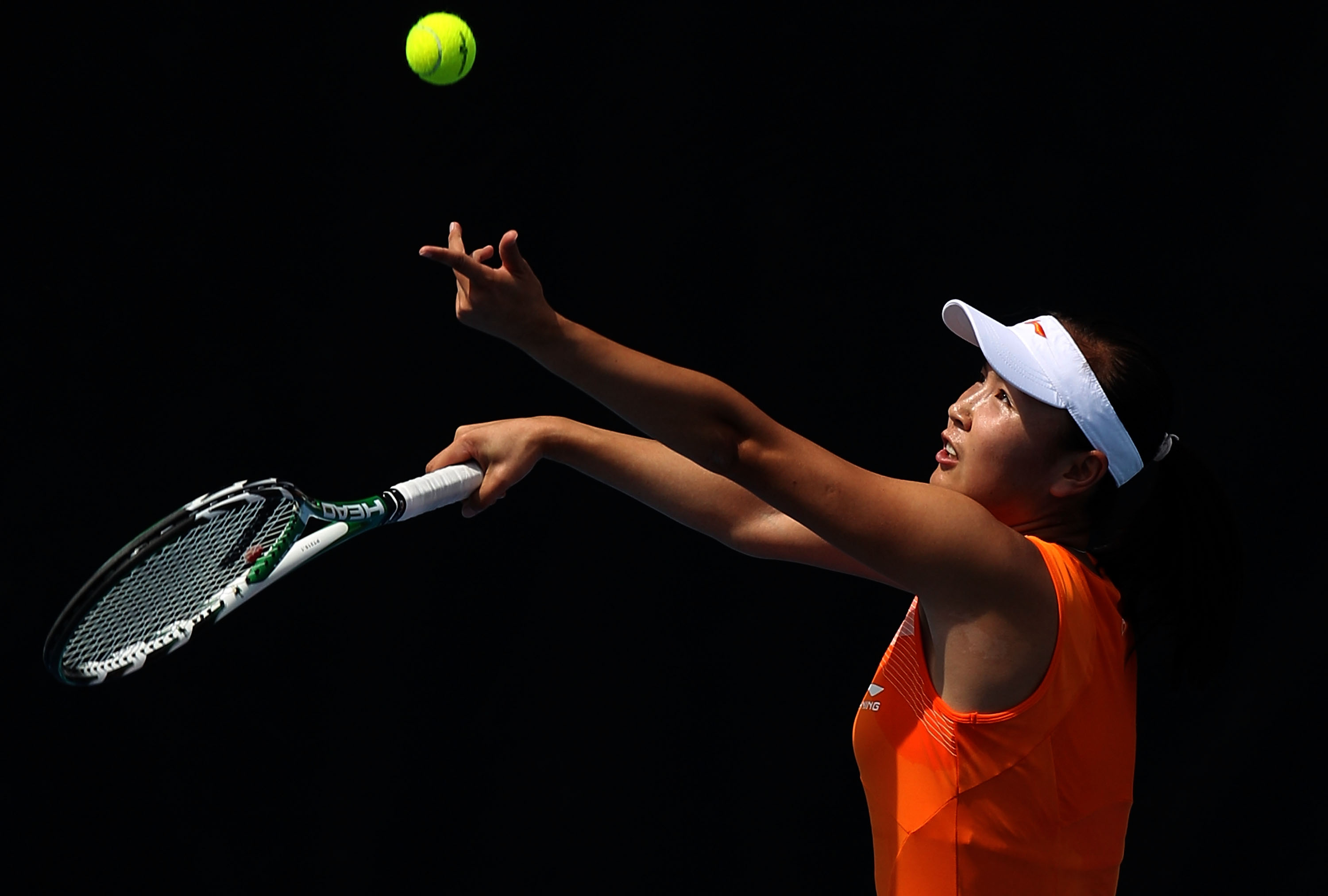 Chinese tennis star Peng Shuai, whose well-being has been the subject of international concern for weeks, said Sunday that she never accused a former top government official of sexually assaulting her and that her previous social media post on the matter resulted in “many misunderstandings.”

Peng’s latest statement comes a month after she first alleged she was sexually assaulted by former Chinese vice premier Zhang Gaoli in a post on November 2. That post was quickly taken down and censured by Chinese media, and little has been publicly heard from Peng since.

World tennis bodies, human rights groups and various government leaders have since called for investigations into China’s handling of the matter, along with proof that Peng is safe and acting out of her own free will.

“First, I need to stress one point that is extremely important: I have never said or written that anyone has sexually assaulted me, I have to clearly stress this point,” Peng said in the new message posted Sunday by Singapore media outlet Lianhe Zaobao, according to Reuters.

Peng went on to say that the original allegation posted on China’s Twitter-like Weibo platform was a “private matter,” which led people to have “many misunderstandings,” without elaborating further. The 35-year-old tennis star made no mention of Zhang.

Peng also said that she personally wrote a letter last month to the Women’s Tennis Association (WTA) denying the assault accusations, according to Reuters. At the time, WTA head Steve Simon said he had a “had a hard time believing” that Peng had actually written the message herself.

The video message was filmed during a cross-country skiing event in Shanghai, and marked the first time Peng addressed the matter on camera in public. Since her original allegation, Peng has not appeared or spoken in public without the presence of a Chinese official.

Peng has so far participated in just two video calls with the International Olympic Committee (IOC), but the organization came under fire for not releasing transcripts or videos of those interactions. Earlier this month, the organization said it would arrange for a “personal meeting” with Peng to quell public outcry.

“I think this is a sad situation,” Susanne Lyons, chair of the United States Olympic and Paralympic Committee (USOPC), said Friday, according to the New York Times. “One of the most important lessons that we at the USOPC have learned through the past several years is not only to listen to survivors of abuse but also to believe them and protect them from retaliation. So this hits close to home.”

Amid the Peng controversy and other alleged human rights violations, the U.S. has moved forward with implementing a diplomatic boycott against the upcoming Beijing Winter Olympic games. The boycott will still allow American athletes to compete in the games, but it is seen as a symbolic stance against China.