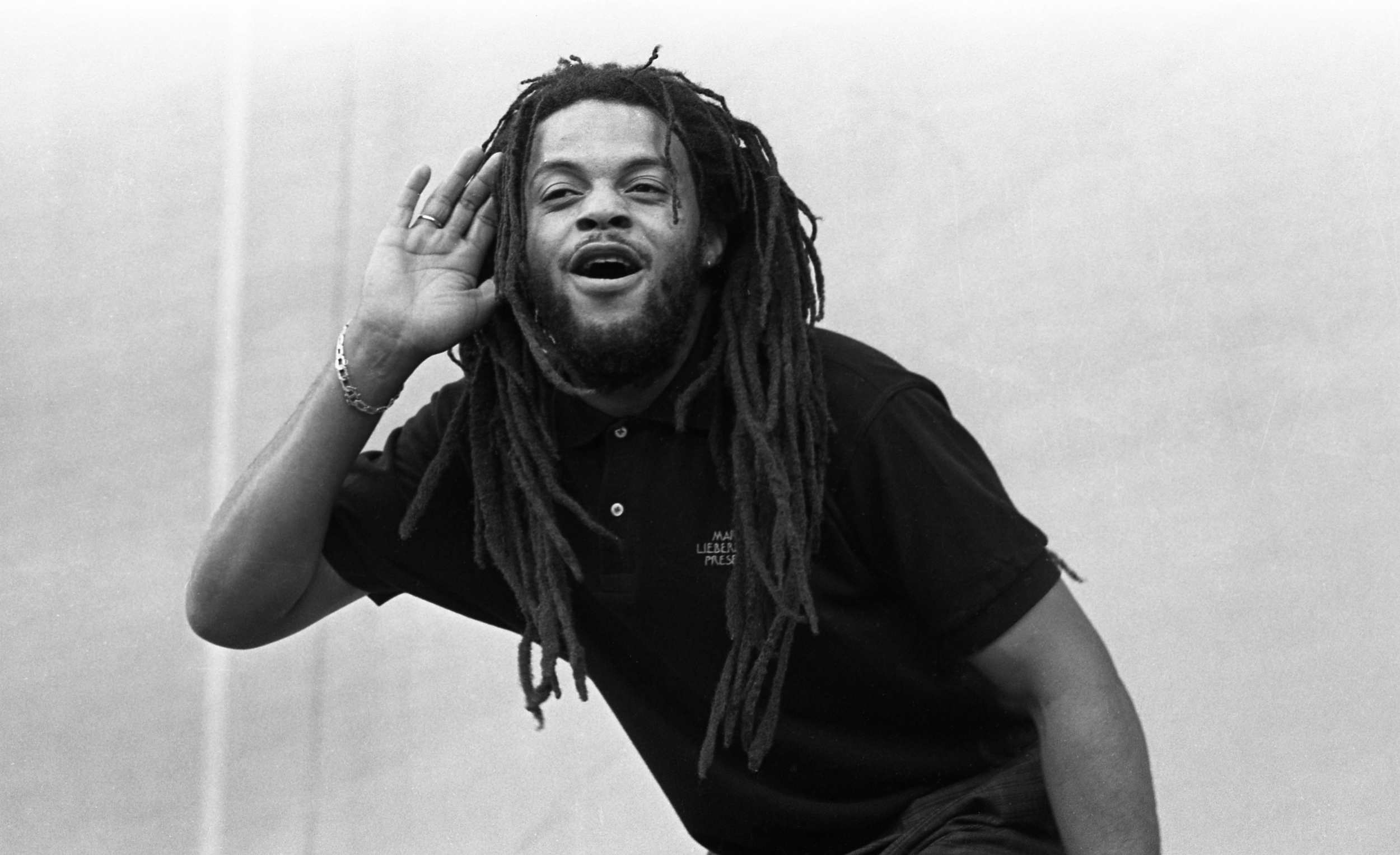 Terence “Astro” Wilson, best known for his role in the British reggae group UB40, has died at 64 after a “very short illness,” his current band confirmed Saturday.

Wilson was a founding member of UB40, which formed in the late 1970s in Birmingham, England. He was the band’s “toaster,” a title given in the genre to the person who offers lyrical, spoken-word-like vocals over the music.

He had been touring with a fellow founding member of UB40, Ali Campbell, after the two left the band. Their official Twitter account announced Wilson’s death in a statement Saturday.

“We are absolutely devastated and completely heartbroken to have to tell you that our beloved Astro has today passed away after a very short illness,” the statement said. “The world will never be the same without him.”

UB40 is best known for fusing reggae and pop, particularly in its renditions of hit songs like “Red Red Wine,” “I Got You Babe” and “(I Can’t Help) Falling in Love With You.”

The band ran into issues, however, in 2008, when Campbell, its lead singer, began to have disagreements with management. Campbell left the group after nearly 30 years.

Wilson followed suit in 2013, according to the band’s website, and the two had been performing together in recent years.

“Astro was under used in UB40’s early days,” Campbell said in a statement on their website. “He provided the lead on a few songs, like ‘Rat In Mi Kitchen’, but was also overlooked despite the fact that the public loved him. Since he came over to my fold, it’s been great all the way.”

Wilson added that the years “rolled away” when he reunited with Campbell and that he was having fun making music with him again.

“When I started performing I was a traditional reggae MC, but my style developed because I love a good melody,” he said. “I became a sing-jay as opposed to a DJ.”