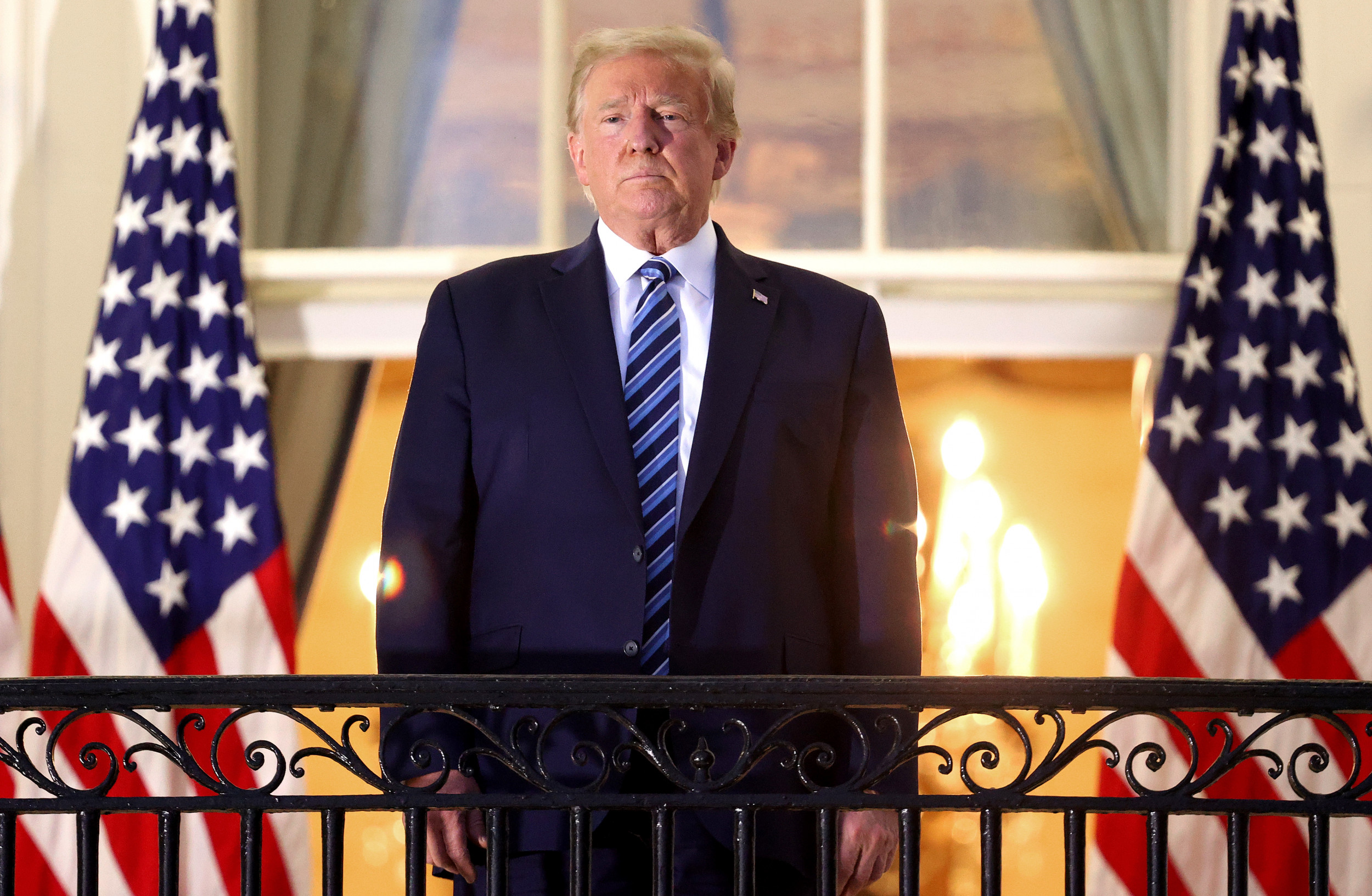 The first phase of the Texas election audit demanded by former President Donald Trump failed to find significant voting issues, according to a report by the secretary of state’s office.

The first phase consisted of a partial manual count of ballots and security assessments in four of the largest counties in the Lone Star state, the Texas Tribune reported. All counties are already required to undergo this as part of the normal process.

Remi Garza, president of the Texas Association of Election Administrators, told the Tribune nothing in the report concerned him.

“There doesn’t seem to be anything too far out of the ordinary with respect to the information that’s provided,” he told the newspaper.

The audit found few differences between the manual and electronic ballot counts, and only 509 possible cross-state duplicate votes—less than .005 percent of the more than 11.3 million ballots cast in Texas. Nine of these ballots were cast on Collin County, 12 in Dallas County, 27 in Harris County and 12 in Tarrant County, according to the report.

It also found only 67 possible votes cast in the name people who have died. Three of those were cast in Collin County, nine in Dallas County, four in Harris County and one in Tarrant County.

The report also found that officials removed 224,585 deceased people from voter rolls and found that 11,737 possible non-U.S. citizens may be registered to vote.

The second phase of the audit will take place this year. It will consist of an examination of election records to ensure procedures were properly followed. Officials will review records of voting machine accuracy tests, early voting rosters and forms of chains of custody for election materials, according to the Tribune.

The secretary of state’s office announced the audit in September—only hours after Trump pressured Governor Greg Abbott to conduct an audit, prompting criticism from many local officials.

Trump pushed for the audit in Texas even though he carried the state by about 5.6 points.

“Despite my big win in Texas, I hear Texans want an election audit!” Trump wrote in a letter to Abbott in September. “You know your fellow Texans have big questions about the November 2020 Election.”

Following the election, Trump and his allies pushed for audits in several competitive states, citing the unfounded claim that the election was stolen by widespread voter fraud. But the results of the audit’s first phase add Texas to the list of states where audits found no evidence of that fraud.

An audit of Arizona’s Maricopa County, home to Phoenix, found that Biden won by an even larger margin than the initial count found. Still, some of Trump’s supporters falsely claimed the results showed he won the county.

Michigan Secretary of State Jocelyn Benson said last March that 250 random audits across the state confirmed the accuracy and integrity of the election—but Trump still pushed for an audit in Michigan.

In Wisconsin, an audit conducted by the nonpartisan Legislative Audit Bureau also found no evidence of widespread fraud. A more recent GOP-led audit in the state demanded information on Dominion Voting Systems machines in cities that don’t use them.