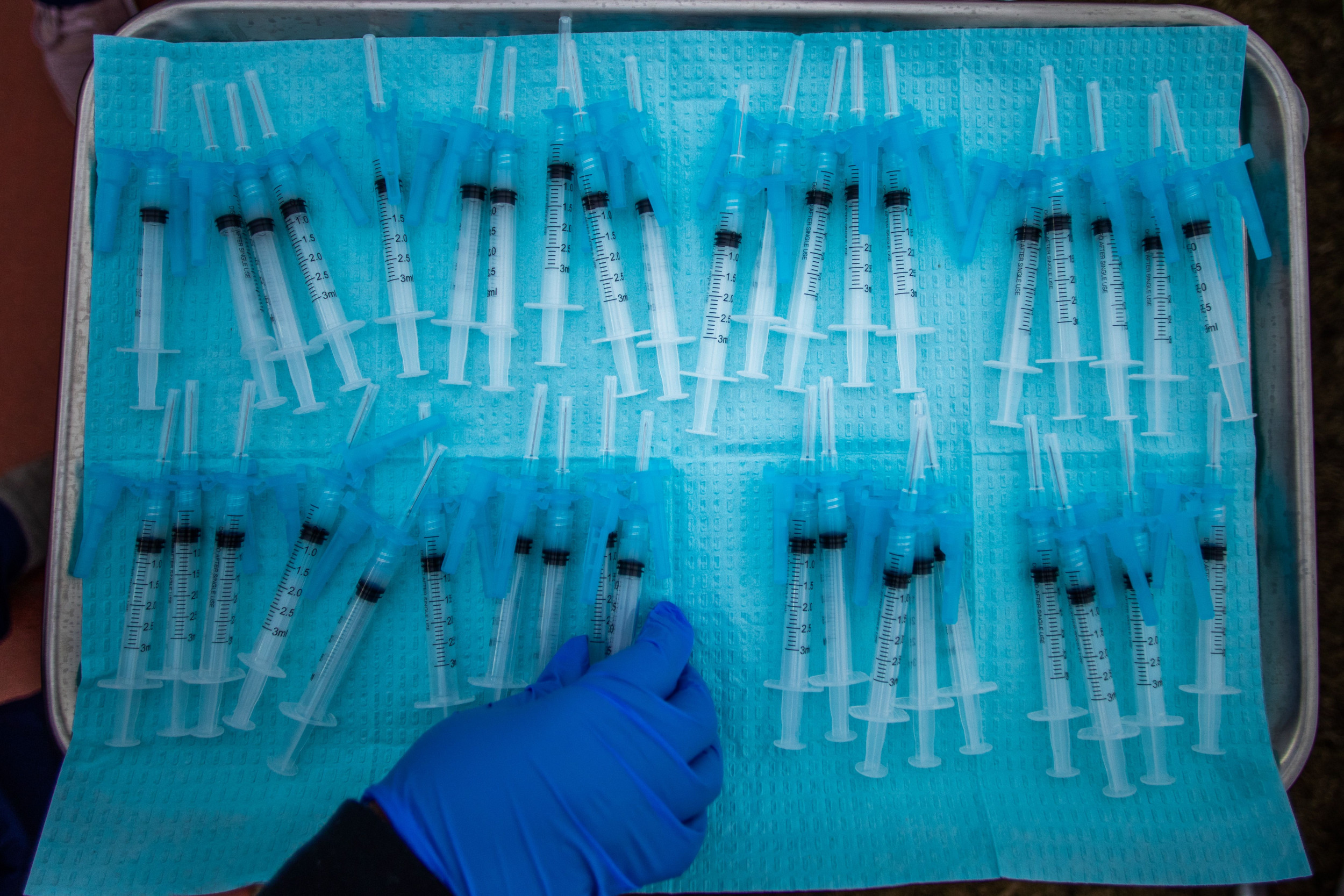 A Texas judge issued an injunction Friday stopping the U.S. government from requiring federal workers across the country to get the COVID-19 vaccine.

The mandate, which President Joe Biden announced in September, required over 3.5 million federal workers to get the vaccine. There were no alternate options such as weekly testing for the virus. The only exceptions were made for approved religious and medical exemptions.

Judge Jeffrey Brown, who former President Donald Trump appointed to the District Court for the Southern District of Texas, made the ruling on the basis that current challenges to the mandate are likely to succeed at trial, the Associated Press reported.

In his decision, Brown said that while the court believes federal workers should get the vaccine, the ruling stems from whether the president should have the authority to mandate it.

“[This decision] is instead about whether the president can, with the stroke of a pen and without the input of Congress, require millions of federal employees to undergo a medical procedure as a condition of their employment,” he wrote. “That, under the current state of the law as just recently expressed by the Supreme Court, is a bridge too far.”

According to the Federal News Network, the government told the court it would begin to discipline federal workers for not being vaccinated as soon as Friday. Under the mandate, unvaccinated employees would face suspension or termination, encouraging the judge to make his decision take effect the same day.

The mandate had been in effect since November. White House press secretary Jen Psaki told the AP Friday 98 percent of all federal workers are already vaccinated.

Because of this high vaccination rate, Brown said the ruling will likely not have “any serious detrimental effect on its fight to stop COVID-19,” Government Executive reported.

“Moreover, any harm to the public interest by allowing federal employees to remain unvaccinated must be balanced against the harm sure to come by terminating unvaccinated workers who provide vital services to the nation,” he said.