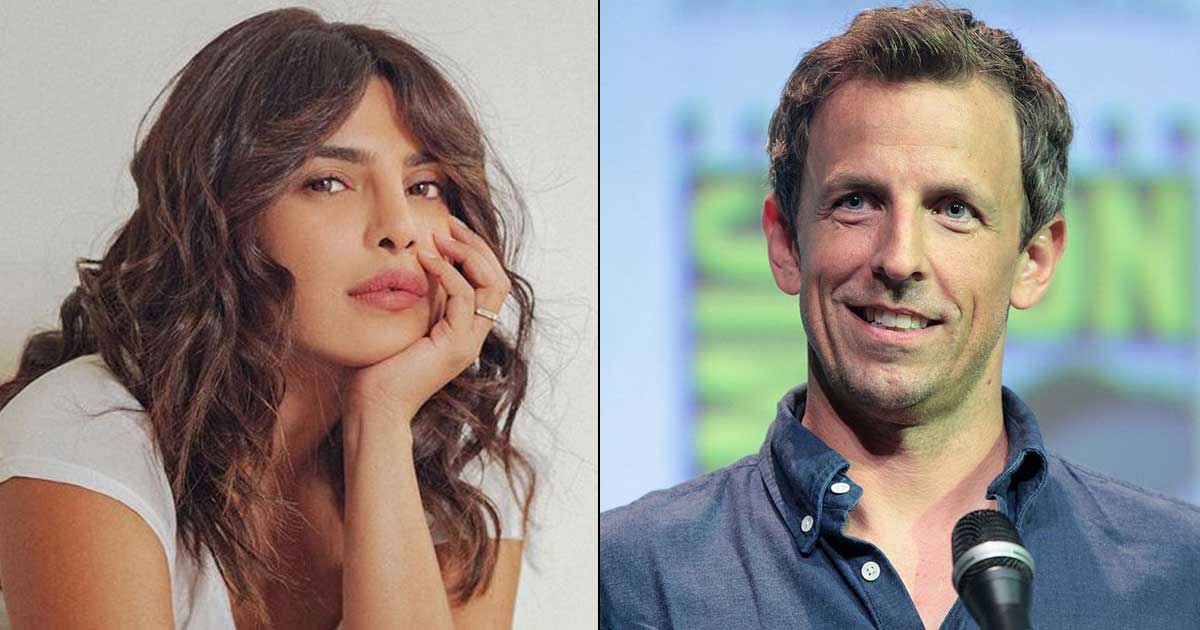 Desi Girl, Priyanka Chopra has been dominating Bollywood as well as the Hollywood industry with her top-notch acting skills. In recent years the actress has majorly done some projects in the West with A-list actors. Although she has been called a global superstar, there was a time when she had to clear some stereotypes about Bollywood while appearing on Late Night with Seth Meyers.

The actress, who is married to American singer Nick Jonas, will be seen next in Keanu Reeves starrer Matrix 4. In the sci-fi film, the Baywatch star is playing the character named, Sati.

In an interview with Seth Meyers, the host admitted to Priyanka Chopra that for a long time he thought Bollywood was a genre. Irked by his comment, the Dostana star came out in Bollywood’s defence like a pro and schooled him about some misconceptions about the Hindi film industry.

Responding to Seth Meyers, Priyanka Chopra said, “That’s what annoys me so much. I didn’t even think I realised that when I was working in Hindi films that Bollywood has been reduced to a genre when it’s not. We have action and drama, it’s like Hollywood, but Bollywood’s not even a place, Hollywood is a place. At Trader Joe’s I saw Bollywood flavoured popcorn. How do you put a flavour to an entire industry? What would Hollywood’s flavour be?”

Ever since Priyanka Chopra transitioned from Bollywood to Hollywood, she has remained one of the top stars. The Bajirao Mastani actress has played lead role in the TV series, Quantico and played a negative character in the Baywatch remake. She was also seen in The White Tiger, Isn’t It Romantic and We Can Be Heroes. She recently wrapped up the shooting of the British thriller series, Citadel.