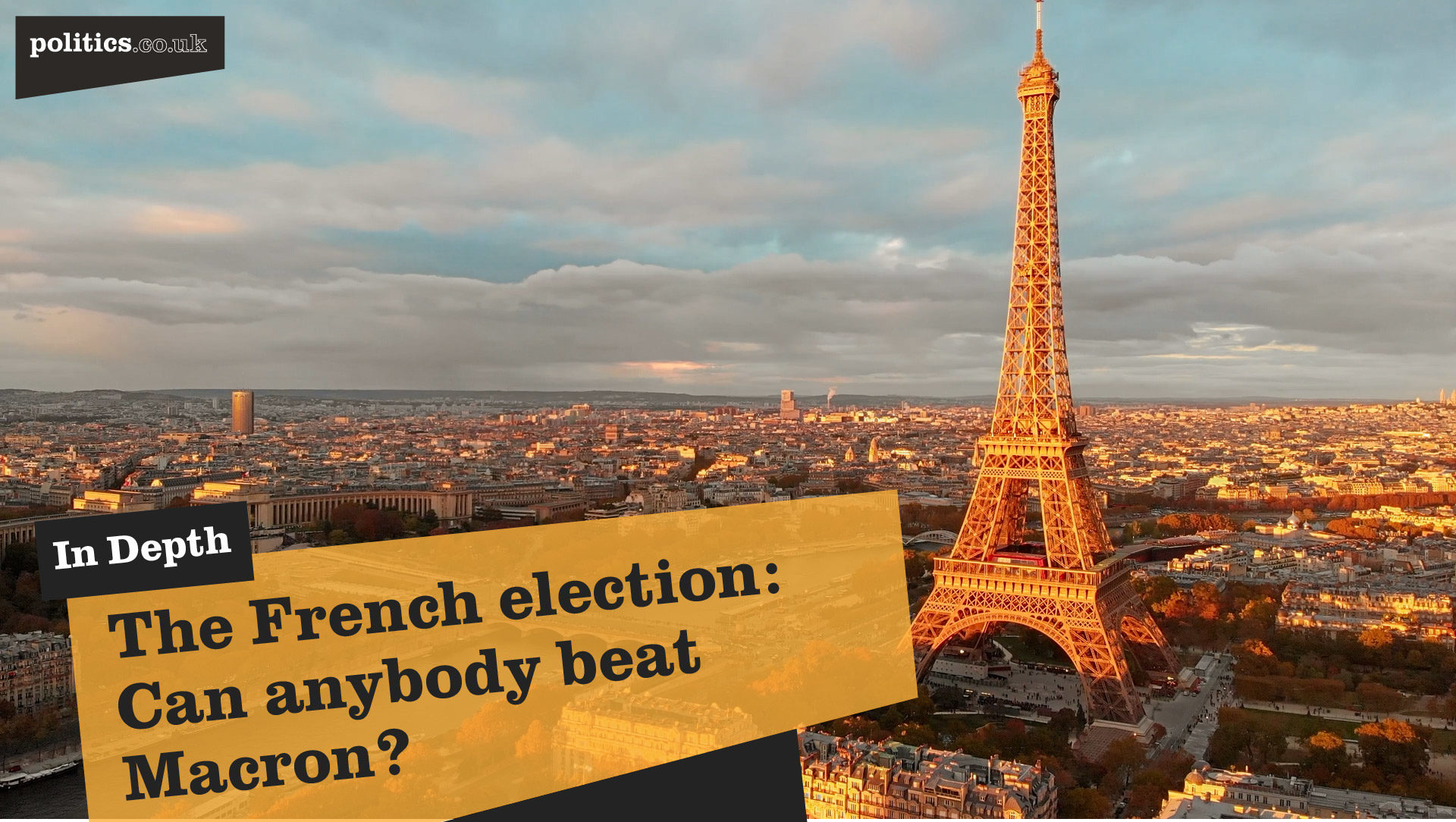 The French election is due to take place in April 2022, but the front runners are becoming clearer.

Incumbent president Emmanuel Macron is the favourite, but there is a group of colourful characters chasing him including Michel Barnier, Marine Le Pen and Eric Zemmour.

The most notable of these is Zemmour, a far right journalist and self declared populist, with similarities to Donald Trump. While he’s not yet announced that he will stand, it seems likely he’ll challenge when the time comes.

Dr David Lees, an associate professor of French Studies at the University of Warwick, believes that Zemmour’s rhetoric is making an impact.

Meanwhile, in a parallel to British politics, the left is in disarray, split and torn apart by infighting.

Dr Marta Lorimer, fellow in European Politics at the London School of Economics, outlined the issues facing the left.

“They cannot seem to agree on having one single candidate to run as the unity candidate of the left,” Lorimer said.

“This is a major issue because you’re already splintering a fairly smallish part of the electorate into several parts.”

Immigration and security are top of the list when it comes to the public’s priorities in France, with the terrorist attacks of 2015 and 2016 remaining a highly contentious issue.

“Ensuring that the terrorists are dealt with severely, that’s something which came up very strongly during the 2017 presidential elections and is something which is emerging again as a trend here,” Lees explained.

“We see, for example, the ongoing trial of the one remaining ISIS militant from the 2015 Bataclan attack in November 2015. And that ongoing trial is important as a backdrop to that.”

The French electoral format does not lend itself to fringe or extremist candidates, with the top two favourites going into a run-off against each other.

At the last election, the Front National’s Marine Le Pen was soundly beaten by Macron by 66% to 33%.

So can anybody beat Macron?

“I hate making any predictions, but I don’t see – if it was today – anybody else really winning the presidency, except for the present president,” Boucek said.

“You know, it’s really kind of tough to see that the French electorate could go for somebody like Zemmour.”

“It’s very, very difficult for an extreme candidate to make it through unless they have the support of a major party behind it,” explained Lorimer.

“Le Pen doesn’t have a major party behind her backing her. That would make it easier for her to present herself as a mainstream, as something of a mainstream actor.”

But while the experts think Macron is likely to win, 6 months is a very long time in politics. With plenty of candidates yet to officially declare their intent to run, the situation in France could quickly change.