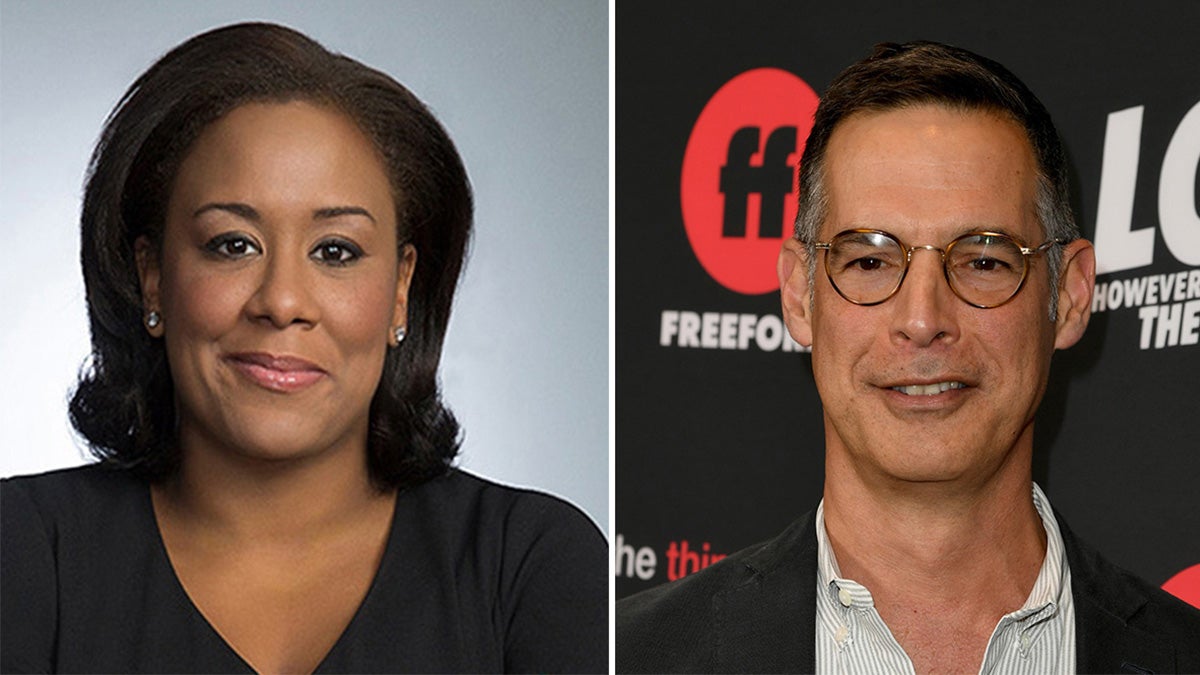 The exit of Brett Weitz, General Manager of TNT, TBS and TruTV, was announced earlier today.

Fuentes joined the studio in May 2020 from Showtime, where she previously served as executive vice president of worldwide communications. She started with Warner Bros. as EVP Worldwide Corporate Communications, and three months later, upon the founding of the WarnerMedia Studios and Networks Group, was elevated to Head of Global Communications for the group. In this role, Fuentes managed communications during the company’s strategic focus behind HBO Max, the launch of day-and-date theatrical releases across Warner Bros. Pictures and HBO Max. She also led the Studios and Networks Group’s internal and external messaging related to the pandemic.

She will depart after a transitional period with the company as they decentralize the communications functions. The new structure of Warner Bros. Discovery Communications teams will be announced at a later date. 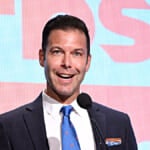 She was hired by Warner Bros.’ first female CEO, Ann Sarnoff, and then dual reported to Christy Haubegger.

She joined Warner Bros. after a decade of leading public relations strategy at Showtime Networks Inc., where she served as Executive Vice President, Communications, and was responsible for global media relations for Showtime Networks, Pop TV and Smithsonian Channel.

Before that, she led communications for Bravo and spearheaded some of the network’s most influential series, including “Top Chef,” “Project Runway,” and the expansion of “The Real Housewives” franchise. Fuentes also spent six years at CBS Entertainment in New York managing publicity campaigns for a variety of original series, movies and specials for CBS and UPN, including “Survivor,” “The King of Queens,” and “CSI: NY.”

Fuentes was honored as one of The Imagen Foundation’s Most Powerful and Influential Latinos in the Entertainment Industry since 2012. In fall 2019, she was officially inducted as part of the Hall of Fame of Imagen’s Powerful and Influential Latinos in Television & Film. She has also been recognized on Multichannel News’ Women to Watch and honored annually among PR News’ Top Women and as one of the Most Influential Minorities in Cable by CableFAX: The Magazine. Fuentes previously served on the board and remains a member of ColorComm and is a member of The Academy of Motion Picture Arts and Sciences, BAFTA and the Academy of Television Arts & Science.

Tom Ascheim, along with Wietz, reported to Kathleen Finch, who took on the newly created role of Chairman and Chief Content Officer in April. They will both stay on for a transition period.

The former Freeform president, who oversaw the rebranding of ABC Family into Freeform in 2013, left Disney to join WarnerMedia in April 2020. He reported to CEO Ann Sarnoff, who left the day the Discovery merger was completed.

Prior to that, he served as EVP and general manager of Nickelodeon Digital Television Networks and went on to manage Nickelodeon, Nick@Nite, Nike Jr. and Nick’s three digital networks. He also led negotiations for the creation of Noggin, a joint venture between Nick and Sesame Workshop.

In 2007 he joined Newsweek as CEO and oversaw all global operations and magazines and the sale of the company to The Daily Beast.