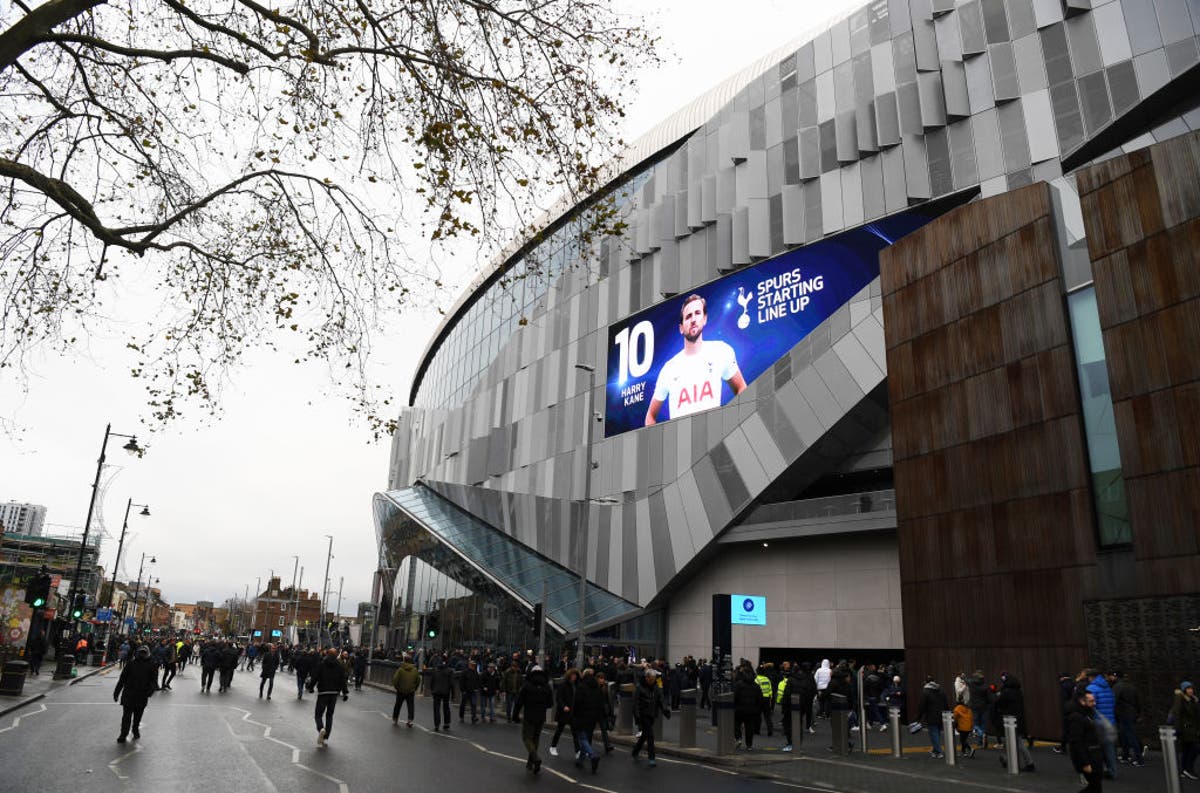 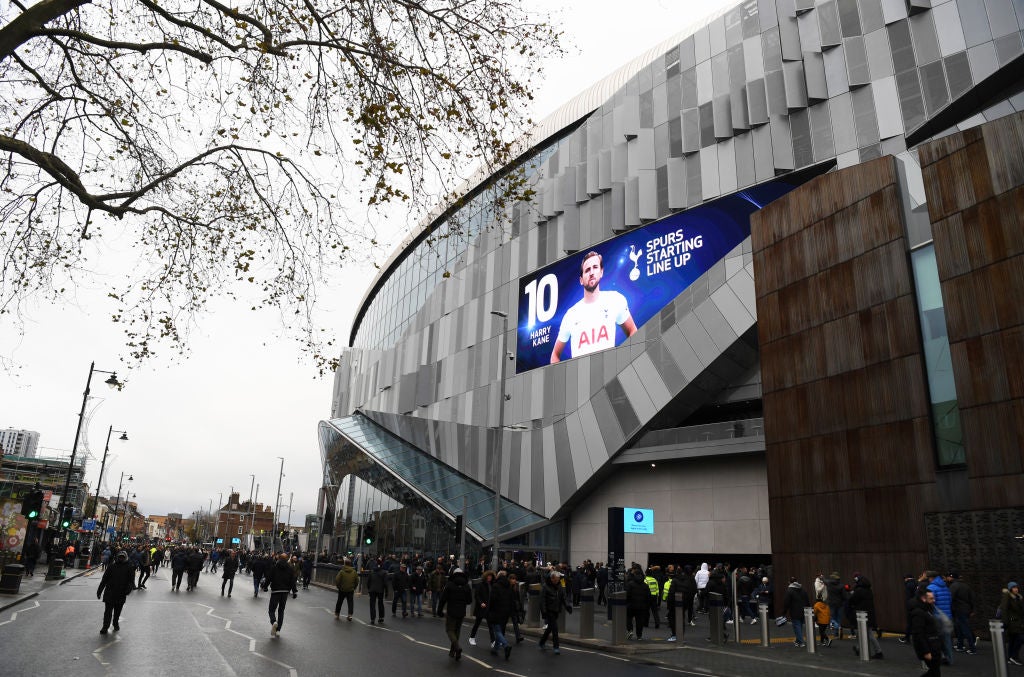 Liverpool head to Tottenham Hotspur on Sunday with the Reds in fantastic form and Spurs effectively coming in from the cold, after their last three matches have been postponed. Games against Rennes, Brighton and Leicester couldn’t be fulfilled by Antonio Conte’s team due to a Covid outbreak, so it remains to be seen how fit and battle-ready his squad is.

The Reds have had some Covid absences of their own to cope with, including Virgil van Dijk and Fabinho, but came through their last match against Newcastle with a routine victory all the same.

They remain in the Premier League title hunt after six straight victories, but this will be a bigger test than some of those recent encounters. Spurs are down in seventh and do have three league wins on the spin to their name, but the most recent of those was in the first week of December. Winning all their games in hand would put the north London side into the top four, so there’s plenty to play for.

Follow all the live updates and team news as Tottenham face Liverpool below, after the conclusion of Wolves vs Chelsea:

More reaction to come from Chelsea’s goalless draw with Wolves but the focus moves to the final Premier League game of the weekend as Tottenham take on Liverpool. Here’s a reminder of the two line-ups:

What do those 2pm kick off results do to the Premier League table? Not a whole lot if truth be told.

Manchester City have opened up a four point lead over Liverpool, six over Chelsea, and remain top of the table. Chelsea are comfortable in third with a six point lead over fourth placed Arsenal whilst Wolves have moved level on points with Tottenham but remain eighth in the table.

Newcastle slump to yet another heavy defeat and remain 19th in the table having played more games than all of their closest relegation rivals.

90+3 mins: Wolves will be happy with that! They’ve taken a point off Chelsea with a very good performance at home. Bruno Lage’s men were the better team in the first half-time but couldn’t get going in the second. Chelsea threw a lot at them but they held strong and kept the Blues out.

Thomas Tuchel won’t be happy. It’s another two points dropped by the Blues and they’re now six points behind the league leaders Manchester City. Is their title race over already?

90 mins: Mount swings a corner into the box and finds Rudiger. He’s closely marked by Kilman and fires his header over the crossbar.

Raul Jimenez is replaced with Francisco Trincao for Wolves.

There’s going to be three minutes of stoppage time to play.

87 mins: Manchester City have sown up three points against Newcastle and will be moving six clear of Chelsea if the Blues can’t find a winner here. Wolves look very resolute defensively. It would be a big surprise if this game doesn’t end 0-0.

84 mins: Wolves’ last shot came in the 43rd minute. They haven’t had one in the second half and are firmly settling for a point now. Traore chases down a clearance but gets beaten to the ball by Rudiger. He looks for a pass out of his own final third but Traore is on top of him quickly and Rudiger boots the ball into the stands for a Wolves throw in.

81 mins: Adama Traore has been introduced by Bruno Lage replacing Daniel Podence for the last 10 minutes or so.

Raheem Sterling has added a fourth for Manchester City against Newcastle. The hard work was done by Gabriel Jesus who brought the ball in from the left wing, shifted away from a defender and put it on a plate for Sterling to tap in from inside the six-yard box.

79 mins: Save! Christian Pulisic is denied by Jose Sa. Pulisic breaks into the box from the left and is closed down by the Wolves defenders but not before he squeezes off a right-footed shot towards the back corner. Sa covers the distance and sticks out his left hand to stop the ball and deny Chelsea an opener!

76 mins: N’Golo Kante has pushed further up the pitch since Saul has come on and the two players are linking up well. Kante slips into the box through the inside right channel and Saul picks him out. Kante goes for goal but once again Saiss is there to block the shot and keep out the danger!

73 mins: Chance! Chelsea win a free kick over on the inside right. It’s curled into the box and the headed clearance drops for Mason Mount. He shoots from just inside the box but Dendoncker gets across and blocks it behind for a corner.

Chelsea look to play it quickly and knock the corner short. The return pass comes back to Mount who is caught offside.