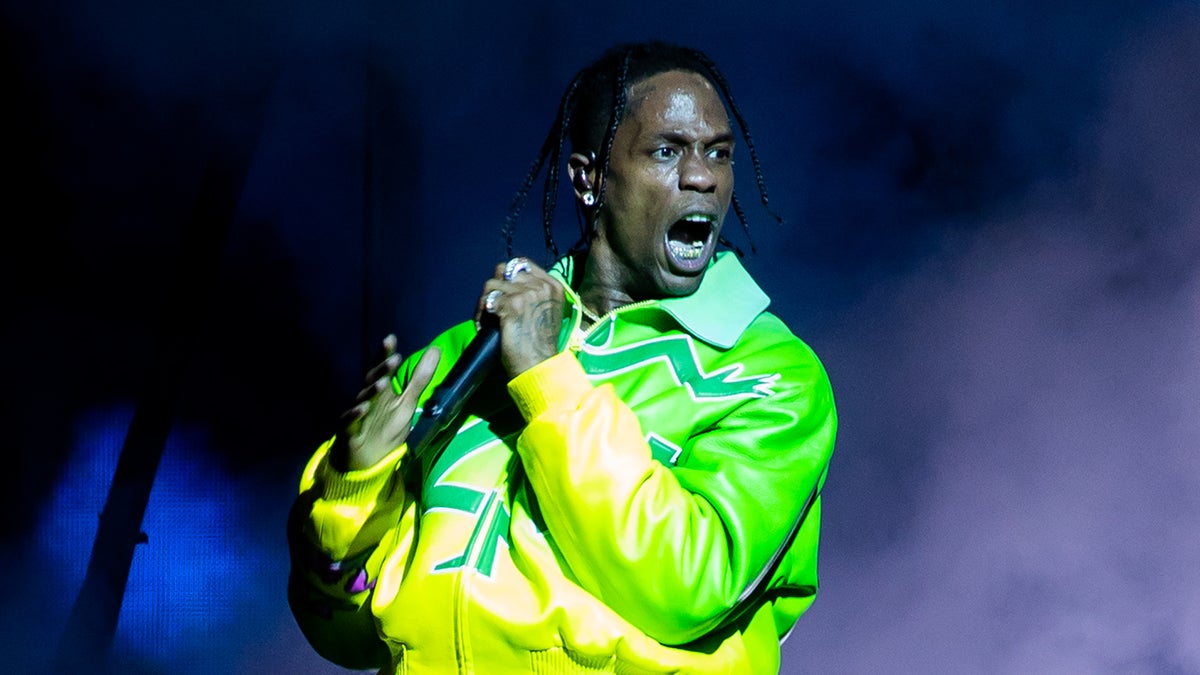 As investigations continue into the deadly crowd surge at Travis Scott’s Astroworld music festival in Houston Friday night, two attendees who were injured at the event have filed lawsuits against the rapper and the concert’s organizers, including Live Nation Entertainment.

The first lawsuit, which was obtained by TheWrap, was filed by Houston resident Manuel Souza and accuses Scott and the organizers of gross negligence. According to the lawsuit, Souza was one of the dozens of Astroworld attendees who was trampled by the crowd as security barriers were breached by people attempting to enter the music festival during the early hours of the event at Houston’s NRG Park. At least eight attendees have been reported dead, including two teenagers.

“This was against a backdrop of multiple reports of tramplings, patrons losing consciousness… inadequate water, inadequate security and a lack of exit routes,” the lawsuit read. “Yet Defendants made the conscious decision to let the show go on despite the extreme risk of harm to concertgoers that was escalating by the moment.”

As evidence of negligence, the lawsuit showed a tweet from Scott posted during the festival that read in all caps “We still sneaking the wild ones in!” — a tweet that the lawsuit said encouraged “a culture of violence.” The lawsuit also cited previous violent incidents at Scott’s concerts from 2015 to 2019.

A second lawsuit, which was first reported by the Daily Mail, was filed by Austin resident Kristian Paredes and also names Scott and Live Nation among the defendants. Also listed is fellow rapper Drake, whom the lawsuit alleges “came on stage alongside Travis Scott and helped incite the crowd.”

In the second suit, Paredes said he was standing at the front of the general admission section near the security barrier separating the crowd from the VIP section and was trampled when a crowd surge breached the barrier at the start of Scott’s headlining set. Videos posted on social media showed audience members yelling at Scott to stop the show as people had already been injured. While Scott completed his set, some videos show him calling for an ambulance to help those injured near the stage.

“The crowd became chaotic and a stampede began leaving eight dead and dozens including Kristian Paredes severely injured,” the filing reads. “Many begged security guards hired by Live Nation Entertainment for help, but were ignored.”

Both plaintiffs are seeking a trial by jury and at least $1 million in damages as Houston law enforcement are continuing their investigation.

Reps for Scott and Live Nation did not immediately respond to requests for comment about the suit.

In a statement released Saturday, Scott said he was “devastated” by the incident. “My prayers go out to the families and all those impacted by what happened at Astroworld Festival,” Scott wrote on Twitter. “Houston PD has my total support as they continue to look into the tragic loss of life.”

Pamela Chelin contributed to this report.