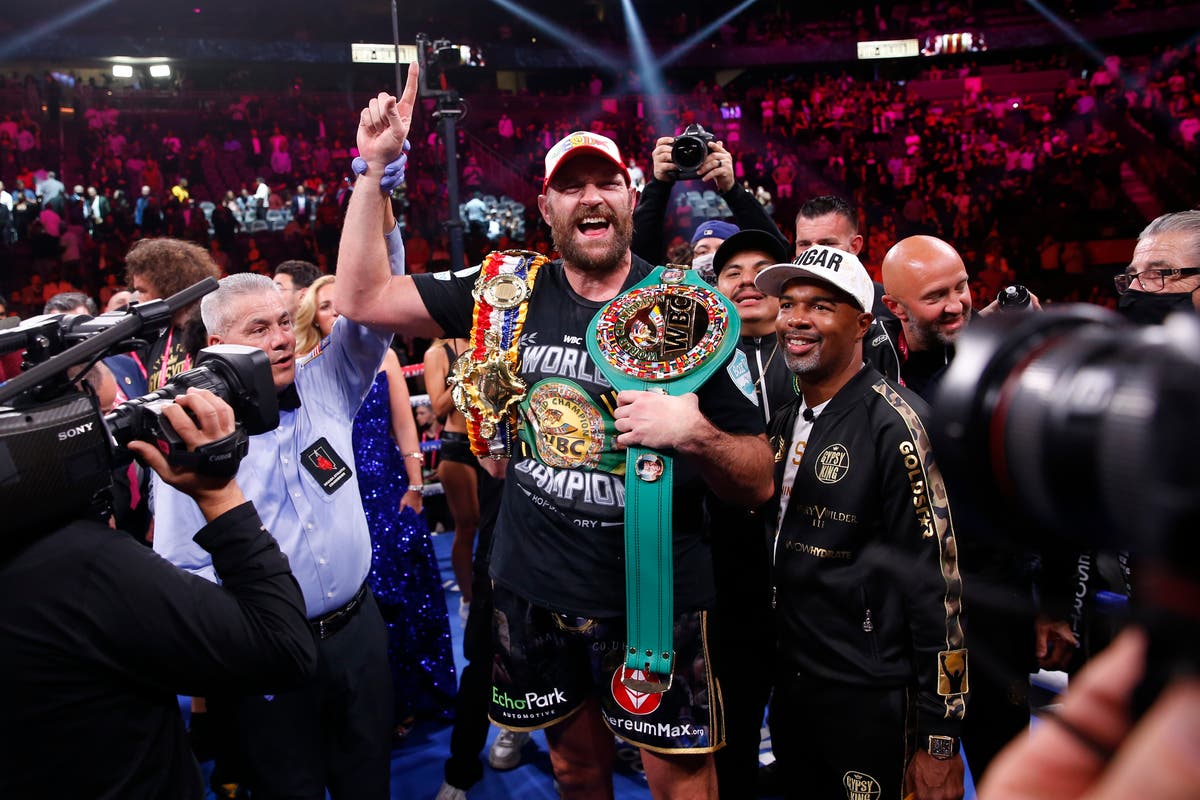 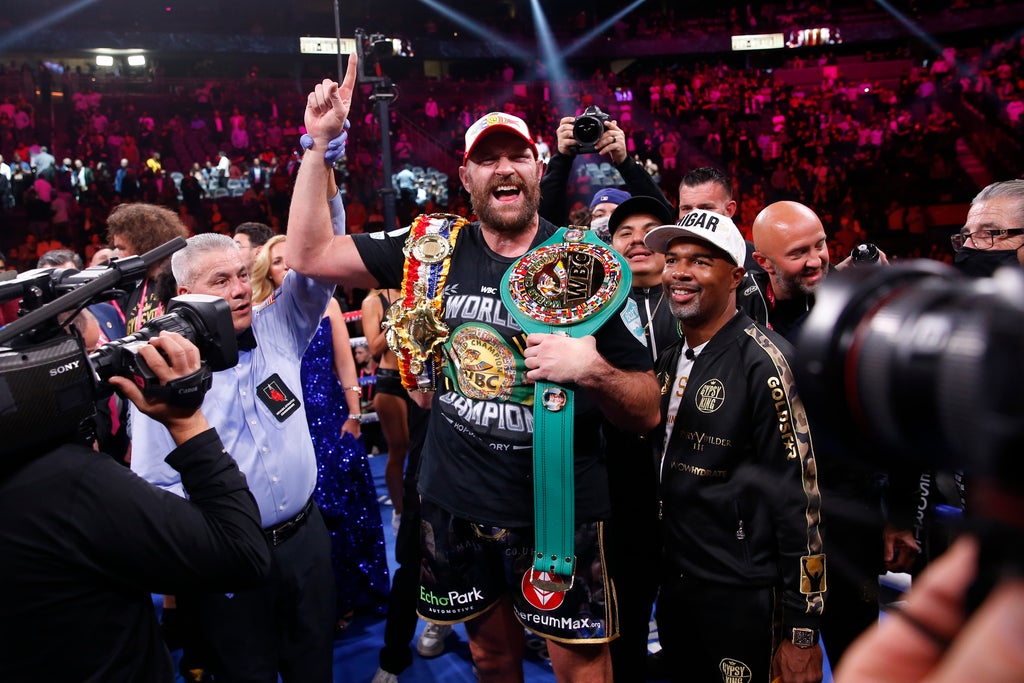 Tyson Fury has threatened to turn up at Manchester United’s training ground to instil a “winner’s mentality” in the struggling team.

Fury is a United fan and saw the team lose 2-0 in the Manchester derby this weekend as Pep Guardiola’s City cruised to victory.

Much of the criticism around the team’s performances have been directed at the manager Ole Gunnar Solskjaer, who has little experience of top level management and looks no closer to delivering a major piece of silverware for the club.

But the ‘Gypsy King’ has directed his wrath at the players, and believes they need some of the mentality which drove him to glory in the boxing ring.

Speaking to his two million followers on Twitter, Fury said: “Hi guys, it’s Tyson Fury here. After today’s defeat from City for Manchester United, it’s fair to say that United are taking a worse beating than Deontay Wilder took in all of his fight against me!

“We are absolutely getting smashed out there and I think, partly, it’s because the players – no disrespect to any of you – but it doesn’t seem to me like you’re digging in deep to try to win these games. It seems to me that you’re happy to get through them and whatever happens, happens.”

Fury compared United’s performances to his own, citing his incredible ability to bounce back from knockdowns in order to become heavyweight champion of the world.

“When I fought Wilder and I was on the floor, or against any other man I’ve ever fought, I never, ever believed I was going to lose the fight. I always believed I would come back and win. That’s called a winner’s mentality. That’s something that you guys in the last few games have just not had.

“I think me and Patrice Evra are going to have to come down to training and give you some of that [clenches fist], give you the hard word what you need. See you all soon, be prepared.”