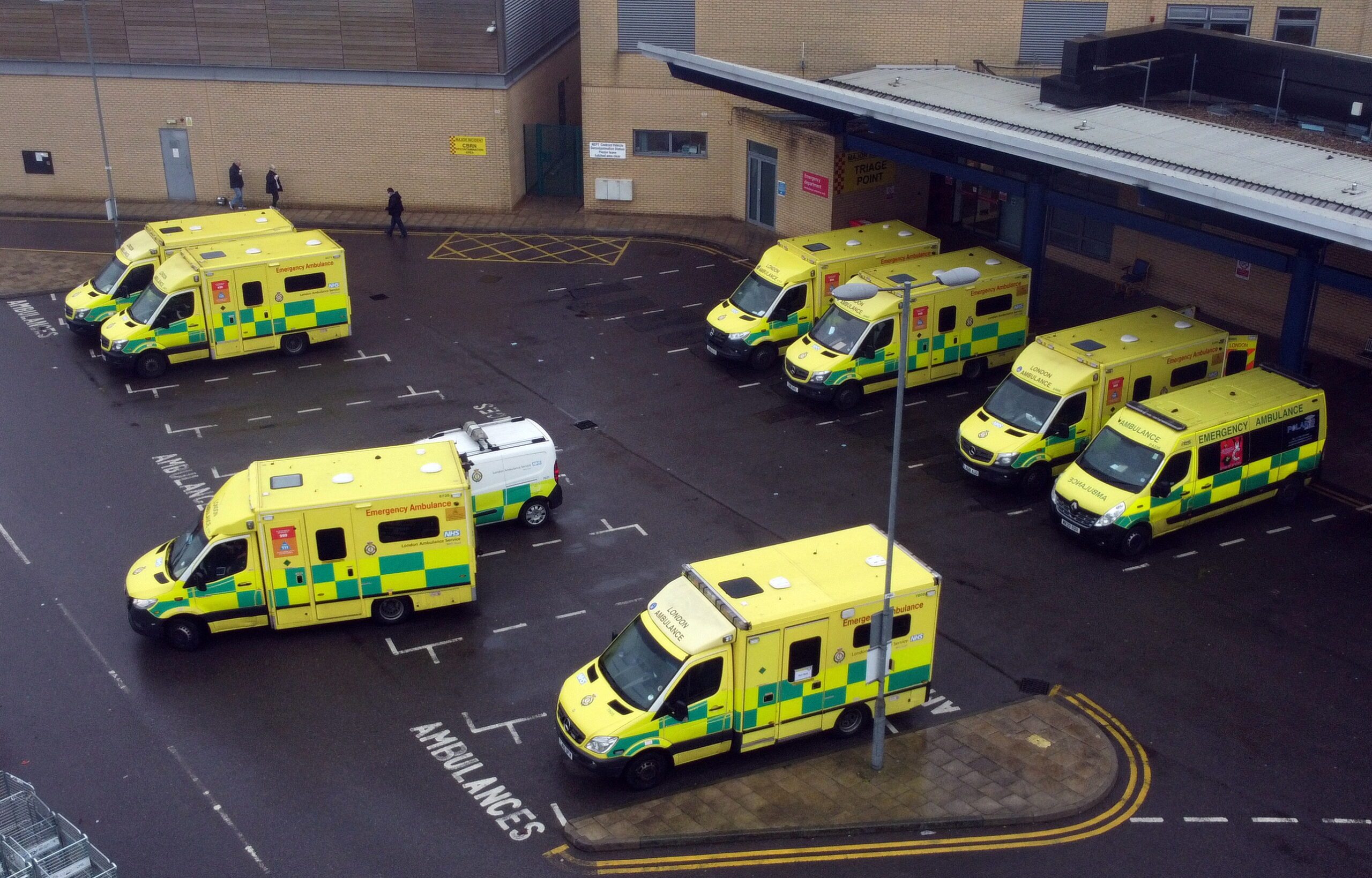 The vaccination of over-12s might explain some of the proportional fall in older children going to the hospital, a study author says

LONDON, England – Young children and babies are proportionally more likely to be hospitalized with Omicron compared to older children than with previous variants but the cases are still mild, British researchers said, adding the overall picture was reassuring.

Omicron has spread rapidly in Britain and fueled a spike in cases to record highs, though the variant is less severe than previous ones, and high vaccination levels among adults have also helped to limit the rise in hospitalizations. Children are less vulnerable than older adults to COVID-19.

The study released on Friday, January 14, which was shared with government advisers, found there had been an increased proportion of young children admitted to hospital in the last four weeks, driven by babies under one.

Of children hospitalized with COVID-19, 42% were under one, compared to around 30% in previous waves, the early data showed, though the researchers emphasized that the illnesses were mild.

“These are not particularly sick infants. In fact, they’re coming in for short periods of time,” study author Calum Semple, Professor in Child Health and Outbreak Medicine, University of Liverpool, told reporters, adding that the proportion requiring oxygen was falling.

The vaccination of over-12s might explain some of the proportional fall in older children going to the hospital, Semple said, but it doesn’t explain it all.

Russell Viner, Professor of Child and Adolescent Health, UCL, said that the trend was likely in part because Omicron symptoms might resemble the sort of respiratory conditions that would encourage parents to bring in babies to hospital as a precaution, whereas clinical pathways for older children would not bring them to hospital with such mild symptoms.

He added that the data was very early and could change.