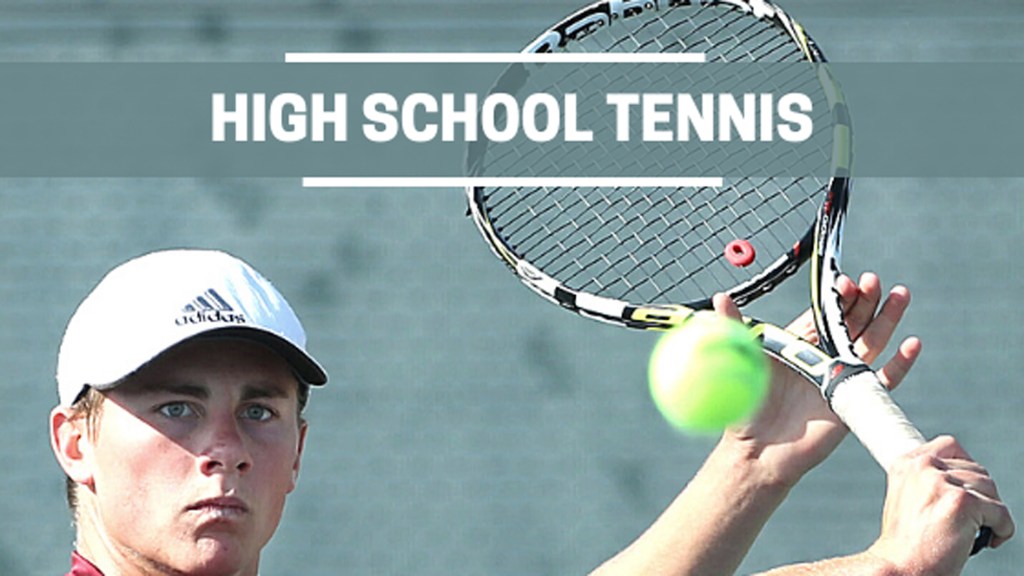 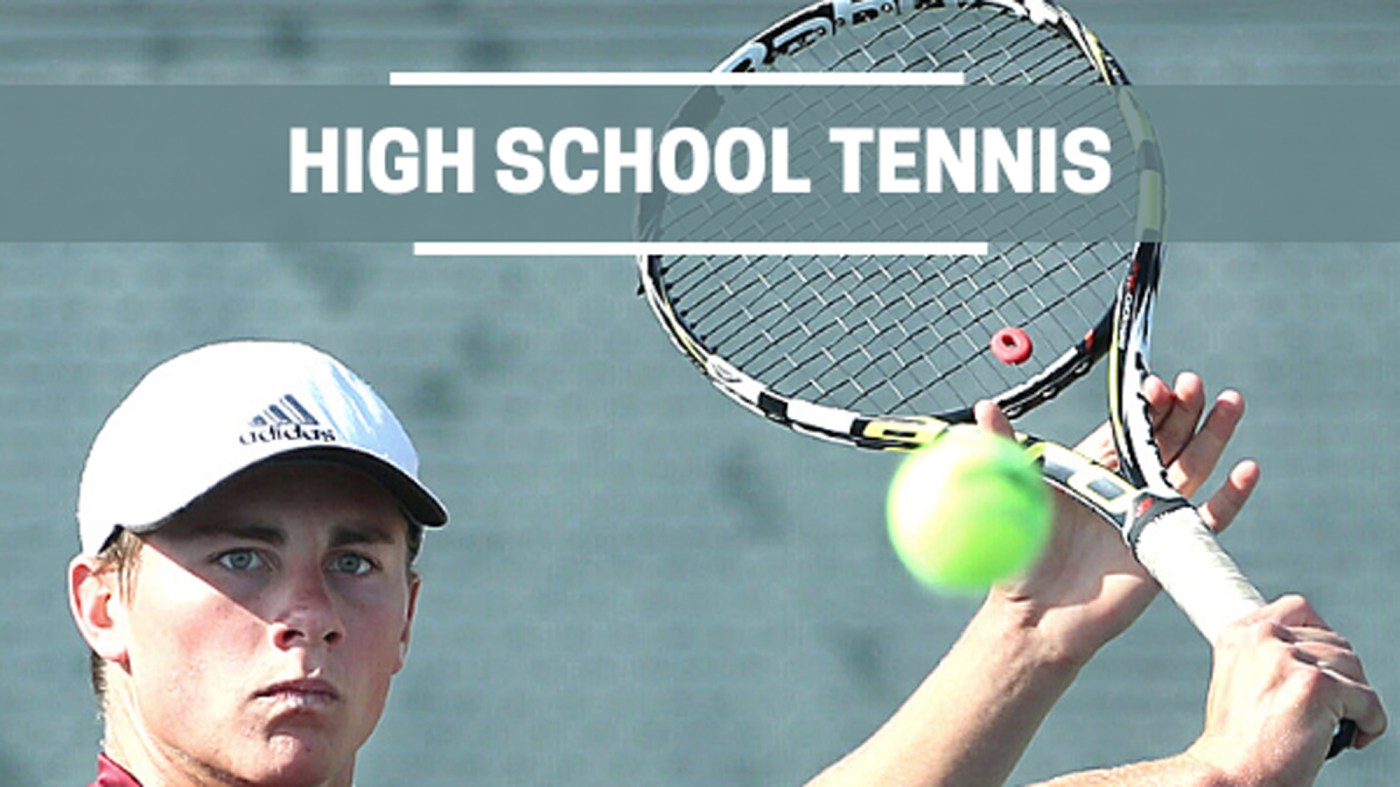 There will be two all-Orange County clashes in the CIF-SS boys tennis finals.

Four teams from two leagues locked in the matchups in the semifinals on Wednesday.

University and Corona del Mar each won in the Open Division to advance to Friday’s final at The Claremont Club.

Both teams will also play at The Claremont Club on Friday. Match times have not yet been announced.