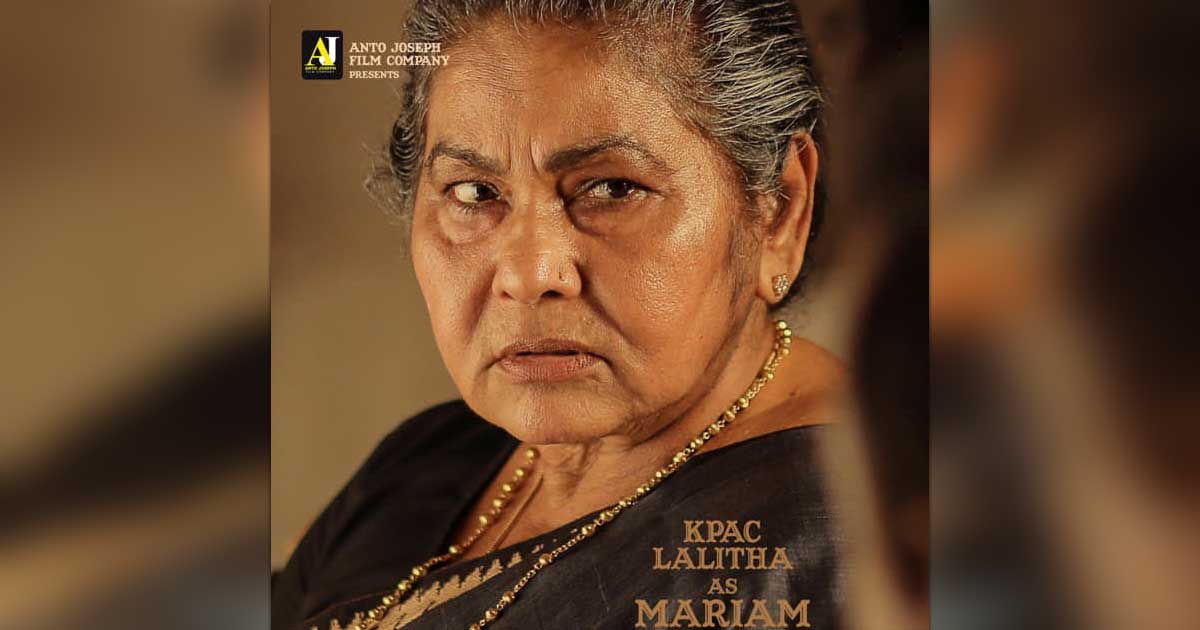 Veteran Malayalam actress K.P.A.C. Lalitha has been admitted to the hospital for multiple health issues and is under close observation of a team of doctors.

The 74-year-old actress who is also the chairperson of the Kerala Sangeetha Nataka Akademi has been unwell for a few weeks and was hospitalised at Thrissur.

Edavela Babu, secretary of the Association of Malayalam Movie Artistes, said she has been unwell for a while.

“She is now admitted to a hospital at Kochi and today her condition is better. She is diabetic and has a liver complaint also. Her daughter has now come from Pune and is with her,” said Babu.

Lalitha is the wife of one of Kerala’s most popular directors, Bharatan, who passed away in 1998.

In an acting career that began in 1978, she has by now acted in over 550 films and has won two National Film Awards besides four state film awards.

Her son Sidharth is also an actor and has directed a few films.