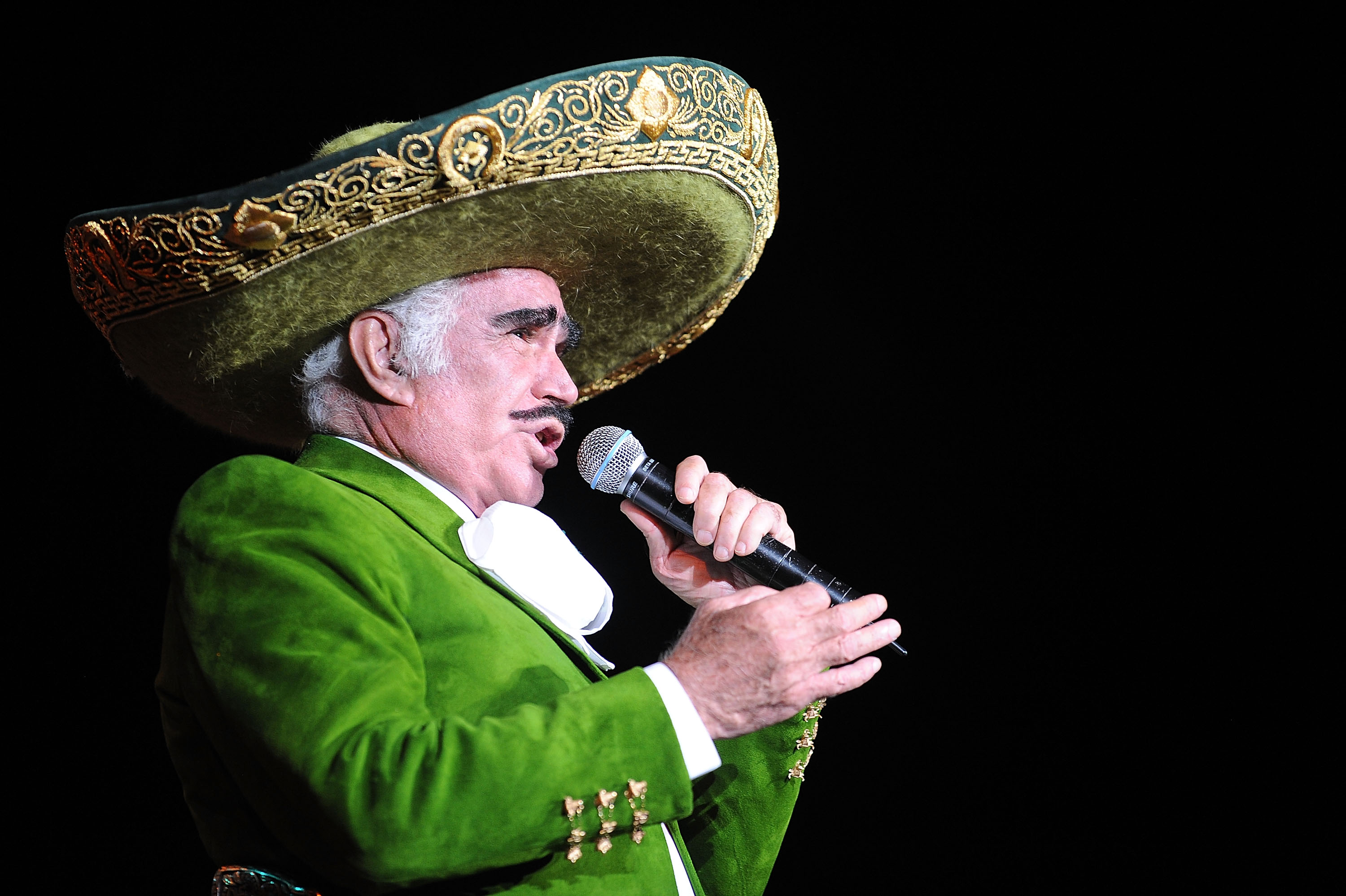 Mexico’s musical legend, Vicente Fernández has died. The king of ranchera music died in a hospital in Guadalajara, in his native state of Jalisco. He was 81 years old.

“Rest in Peace Mr. Vicente Fernández. We regret to inform you of his death on Sunday, December 12 at 6:15 a.m,” was the message on his Instagram account.

Fernández died on the same day as Mexico celebrates the feast of the Virgen de Guadalupe, or Virgin of Guadalupe. For Mexicans and Mexican Americans, December 12th holds special significance. It marks the date in 1531 when the Virgin Mary purportedly appeared to Juan Diego, an Indigenous Mexican, in the last of several apparitions.

Fernández was such an icon that Telemundo interrupted its live broadcast of Mexico’s Virgin of Guadalupe celebrations to announce his death. News of his death quickly flooded social media as major Mexican publications announced his passing.

Fernández was known for iconic songs that were familiar to people across the Spanish-speaking world and U.S. Hispanics, including “Volver, Volver,” “El Rey” and “Por tu maldito amor.”

In 1998, Fernández received a star on the Hollywood Walk of Fame. He won three Grammys and eight Latin Grammys among other honors.

Fernández had undergone surgery almost a decade ago due to a tumor in his liver and had other health complications.

Earlier this year, Fernández has been hospitalized after a fall at his ranch.

Suzanne Gamboa is a national reporter for NBC Latino and NBCNews.com