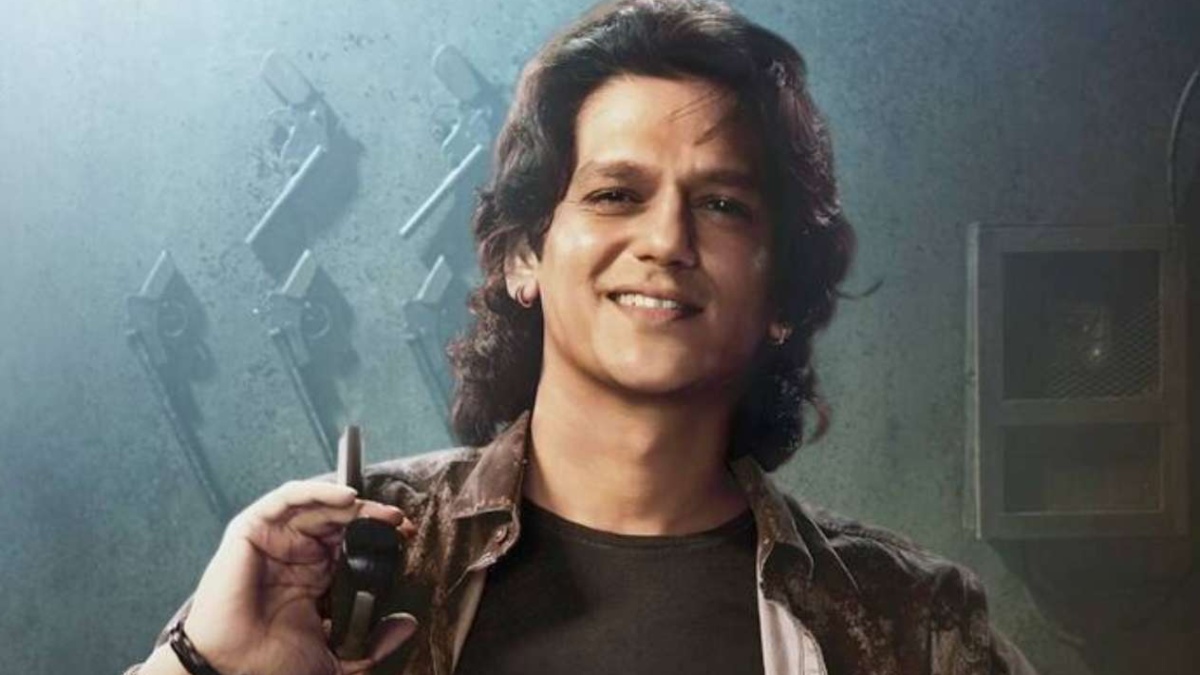 MUMBAI : Bollywood actor Vijay Varma on Saturday announced the wrap of his upcoming show, which has been directed by Sumit Saxena.

The ‘Gully Boy’ actor took to his Instagram handle and shared pictures from the wrap, featuring the entire team. In the caption, he wrote, “It’s a wrap! It’s been almost 100 days of immersive relentless work and we finally can enjoy our festive season. Praising the show’s team, Vijay added, “The toughest team shot one of the most intricate stories I came across. We will bring this to y’all soon. Cheers to the team. Yet untitled show.”

Vijay has a bunch of super interesting projects in the kitty, for which he has been shooting non-stop in places like Mumbai, Uttar Pradesh and Rajasthan. These include, ‘Darlings’ with his ‘Gully Boy’ co-star Alia Bhatt, ‘Fallen’ with Sonakshi Sinha and ‘Hurdang’ with Nushrratt Bharuccha and Sunny Kaushal besides this untitled project.

The post VIJAY VARMA ANNOUNCES WRAP OF HIS NEXT UNTITLED PROJECT appeared first on The Daily Guardian.