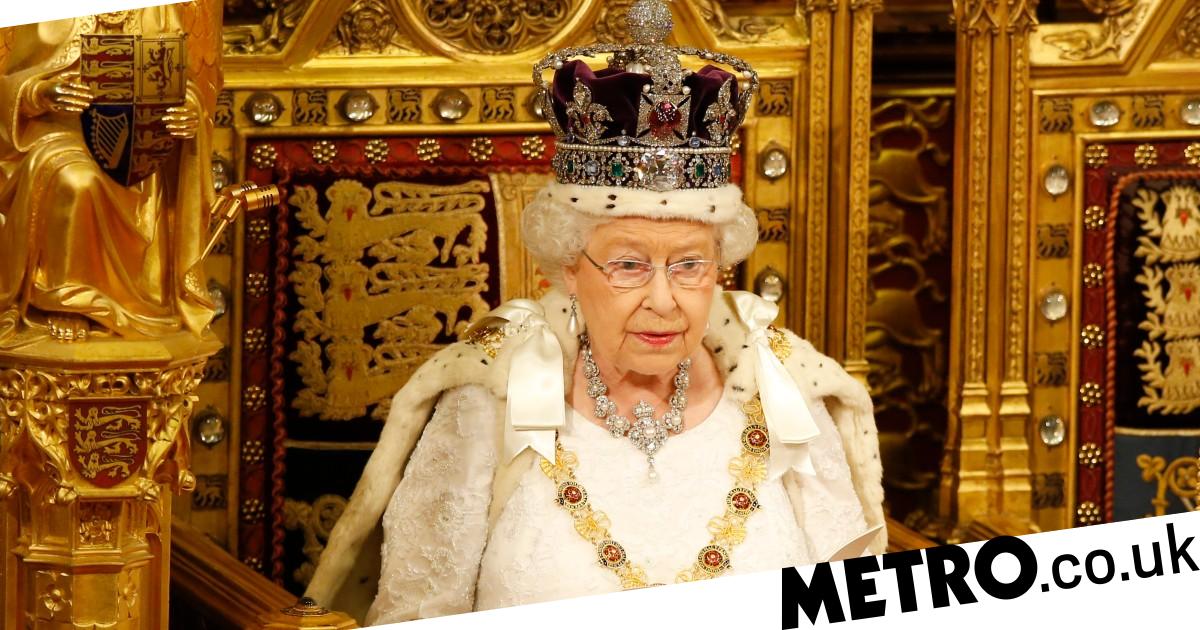 One of the many perks of being part of the Royal Family – apart from the luxury cars, amazing trips, celebrity pals, and enviable wardrobes – is royal patronages.

Patronages allow the royals to give back to the community by supporting causes that really matter to them.

If a royal has landed in some hot water or has chosen to step back from duties, then the Queen has the power to strip them of this benefit – with the most notable recent examples being Prince Harry and Prince Andrew.

But what exactly are patronages?

What is a royal patronage?

Patronages are the Royal Family’s way of supporting charities, military associations, and even public service organisations.

It is essentially a royal endorsement of a cause, a stamp to say that they believe in it.

Having a royal patron brings vital publicity to these organisations.

Professor Cathy Pharoah, co-director of the centre for giving and philanthropy at Cass Business School at City University, London told the BBC: ‘It’s an endorsement that their work is reputable and high quality.’

The Royal website explains that royals can be patrons of all kinds of bodies, from large well-known ones to smaller organisations working in very specialist or local areas.

The first recorded patronage was George II’s involvement with the Society of Antiquaries, an organisation concerned with architectural and art history, as well as conservation.

The Royal website explains that royal patronages are in high demand, but they have to be selective with the places they choose to represent.

The site states: ‘Members of the Royal Family tend to limit their patronages to a manageable number to ensure that they can give each organisation a significant amount of their time.

‘The exceptions to this are The Queen and The Duke of Edinburgh who hold over a thousand Patronages between them, many of which were inherited from previous Monarchs.’

When a royal is stripped of their patronages, there are taken back and redistributed among the rest of the Royal Family.

How are royal patronages chosen?

Patronages generally reflect the interests of the member of the Royal Family involved.

For example, Kate Middleton has concentrated her support on mental health and the care of children’s emotional wellbeing, becoming a patron of Place2Be, as well as The Art Room and Action on Addiction.

Camilla Parker Bowles, The Duchess of Cornwall, is President of the National Osteoporosis Society as both her mother and grandmother died as a result of the brittle bone disease.

Organisations can apply for a patron by submitting a request to the appropriate Private Secretary, who will then pass it on to the family member they think will be most interested.

If the Royal Family member is interested in the group, extensive research will then be undertaken before they are accepted.


MORE : What’s next for Prince Andrew after failing to have sex lawsuit thrown out