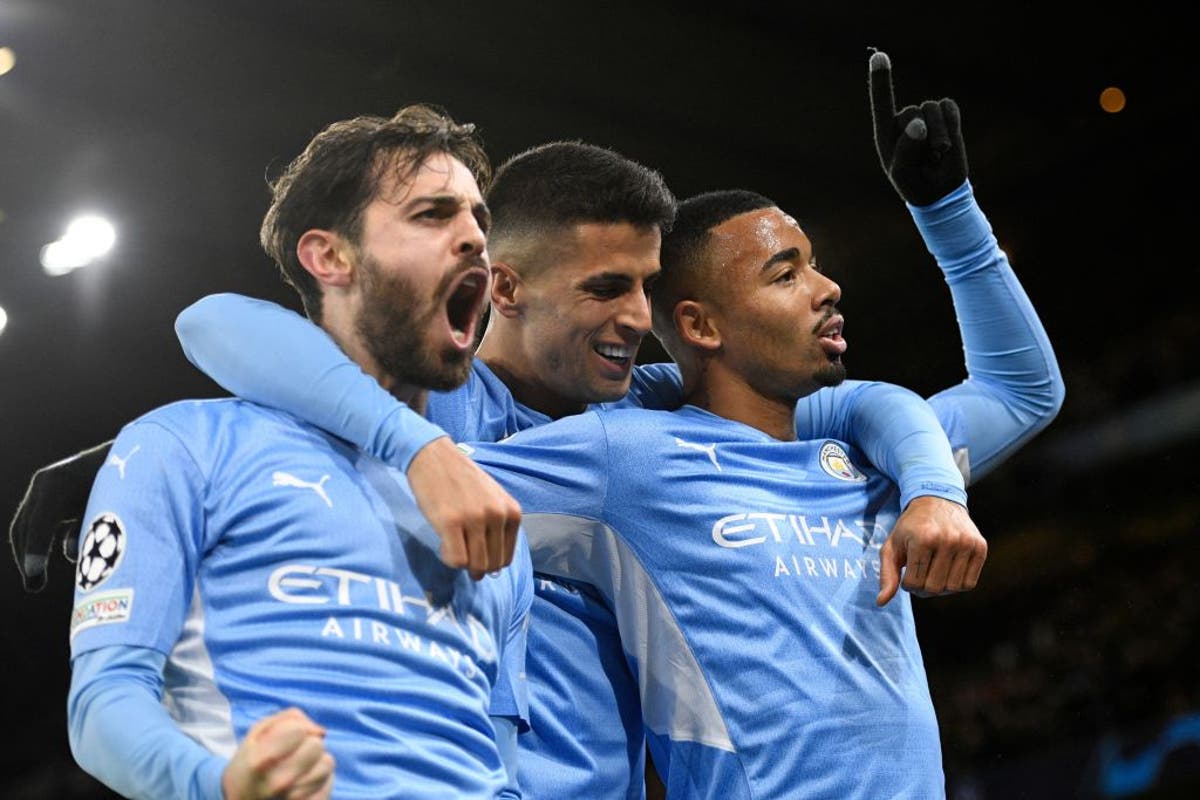 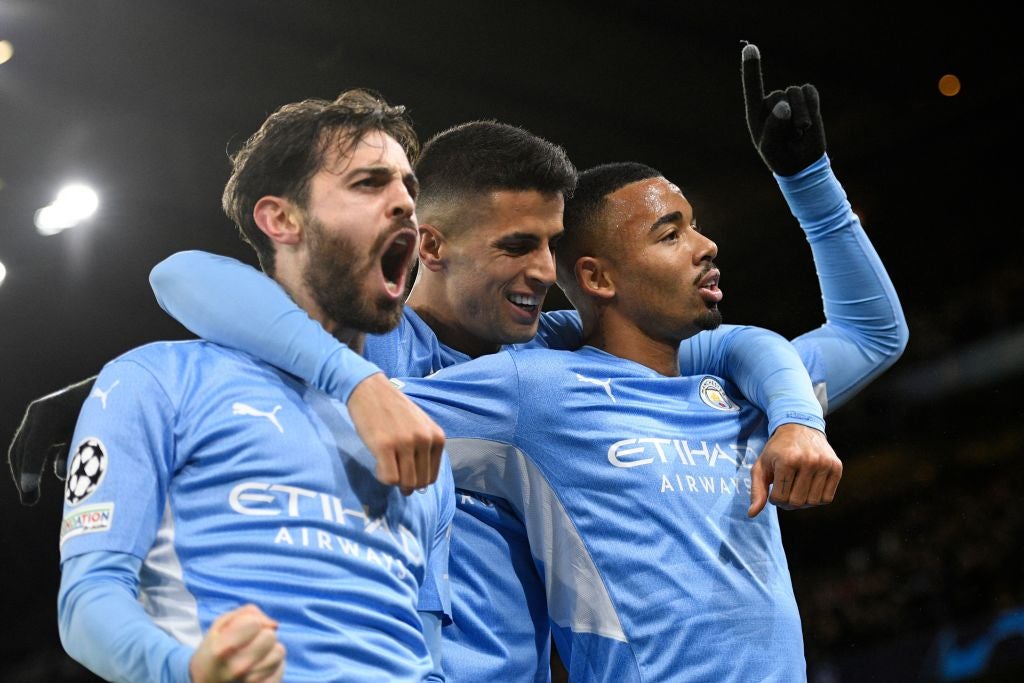 Manchester City fairly cruised into the last 16 of the Champions League, now all eyes of fans and players alike will turn to their first task in the knockouts.

Last season, Pep Guardiola and his group saw off two German opponents and one from France, en route to the final in Porto – but suffered defeat to domestic rivals Chelsea.

This time they’ll be seeking to improve even further, though one or two slip-ups have already come in the group stage to serves a reminder that at this level, mistakes are rarely forgiven.

They are favourites to win in the eyes of many thanks to their squad depth, their scoring rate and most of all, their manager.

Here’s all you need to know ahead of the draw.

When is the Champions League knockout draw?

It will take place on Monday 13 December. The draw ceremony will start at 11am GMT.

When does the round of 16 take place?

How did Man City reach the knockouts?

Top of the group and with room to spare. They were already assured of first before defeat in their final fixture, having proven more consistent than PSG across the first five.

Which clubs are in the last 16?

Which teams can Man City face?

As one of the seeded sides, they will face a runner-up from outside of their initial group – while country protection is also in place so no fellow Premier League sides can be drawn together.

Who are the favourites?