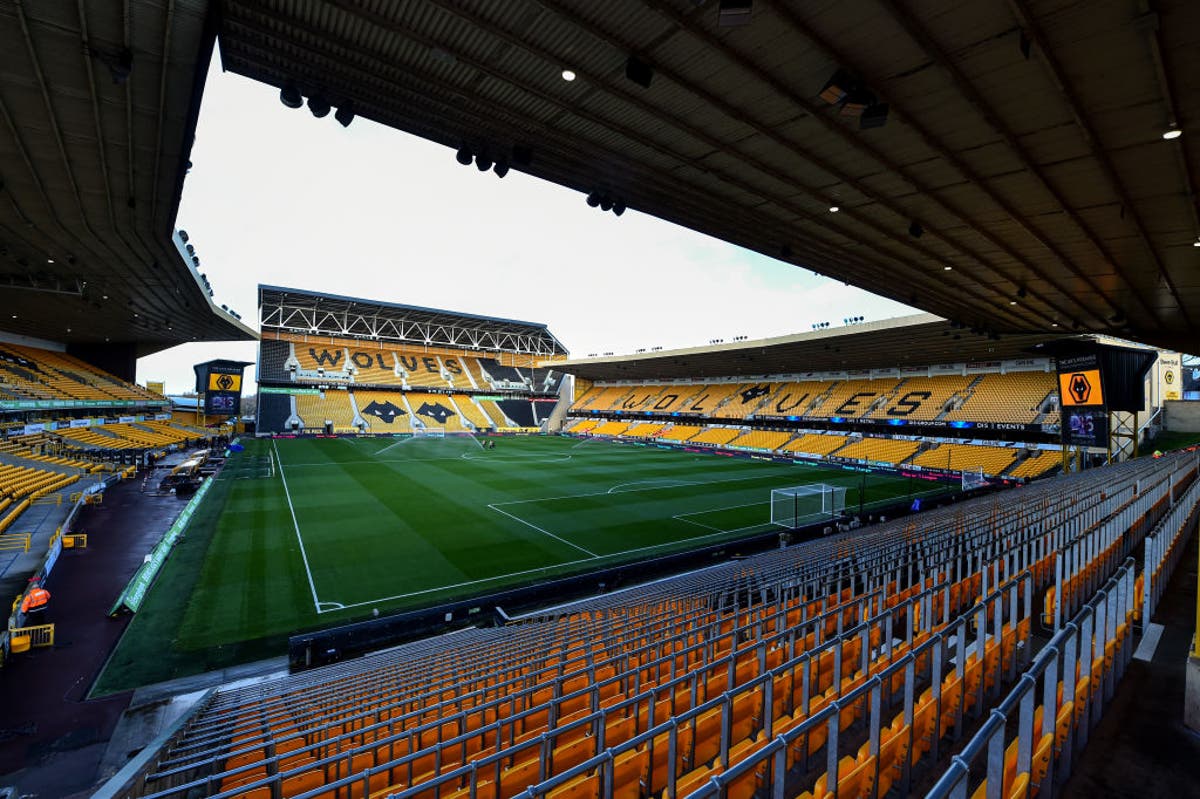 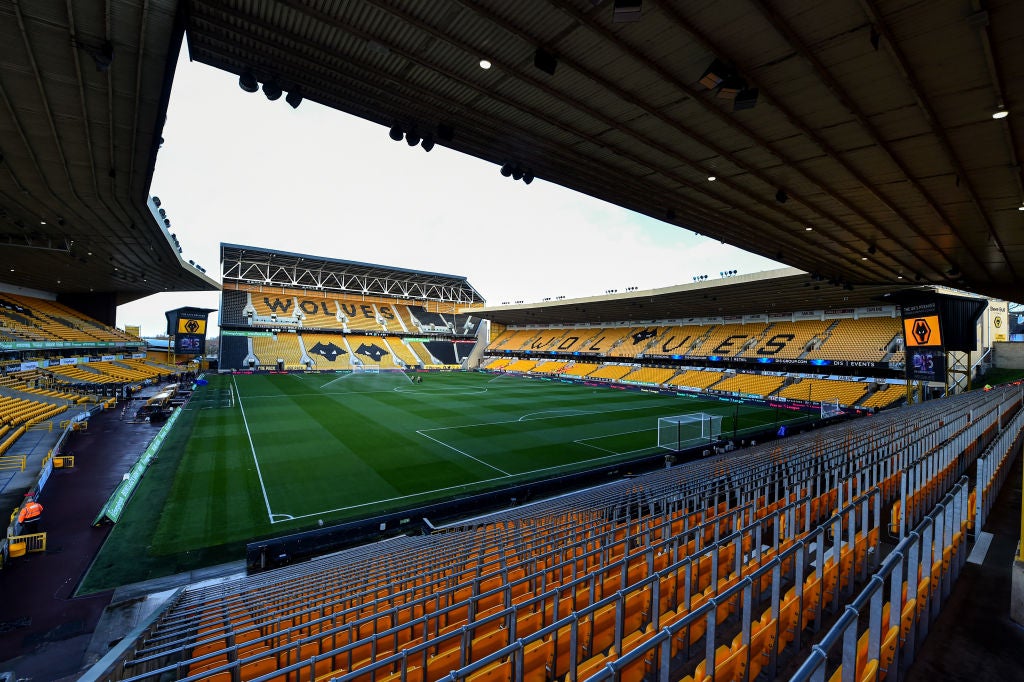 Gianluca Vialli’s time as player and manager at Chelsea

Chelsea will attempt to return to winning ways when they head to Wolverhampton Wanderers on Sunday afternoon. Thomas Tuchel’s team drew with Everton last time out and have tasted victory just twice in their last five Premier League games, falling from first to third in the process.

Injury absences have taken a toll in midfield, but the Blues now trail leaders Man City by four points and need a return to consistent performance levels to reignite their title challenge over the busy Christmas run of games.

Wolves, meanwhile, are in eighth place and among the group of teams hoping to battle it out for European places, with goalscoring still a real issue for them but their defensive work more impressive – only the top three have conceded fewer than Bruno Lage’s side this term. Victory at Brighton last time out leaves them four points off West Ham in fifth as they look for a return to the Europa League. Follow all the live updates and team news as Wolves face Chelsea below:

Wolves vs Chelsea: What’s in store for the Premier League today?

There are three planned games in the Premier League today after Everton and Leicester was postponed. At 2pm Wolves vs Chelsea and Newcastle vs Manchester City kick off before Tottenham host Liverpool at 4:3pm.

All three games have implications for the top of the Premier League table as any dropped points from City, Chelsea and Liverpool could see the teams leapfrogging each other.

Newcastle are three points off safety but will have a difficult task against the league leaders and Tottenham would move a step closer to the top four if they were to beat Liverpool.

Wolves have won just three times in 14 Premier League games against Chelsea, although those victories have all come in the last five home matches.

Wolves have kept just two clean sheets in 18 meetings between the teams, across all competitions, since 1982.

They have lost nine Premier League games versus Chelsea, their highest tally versus any club bar Liverpool (12).

Wolves vs Chelsea: Bruno Lage hails Jorginho as ‘one of the best’ as Wolves face Chelsea

Wolves head coach Bruno Lage believes Chelsea’s Jorginho is one of the best midfielders in the world but has plenty of faith in his own options ahead of the Blues’ visit to Molineux.

Jorginho was a key cog in Chelsea going all the way in the Champions League last season and was just as instrumental as Italy won the European Championship over the summer.

Lage is full of admiration for Jorginho, who finished behind only Lionel Messi and Robert Lewandowski in the Ballon d’Or running last month, and how the 29-year-old is frequently able to relieve the pressure on Chelsea’s backline.

After back-to-back defeats against Liverpool and Manchester City, Wolves got back to winning ways last time out with a 1-0 win away at Brighton. Defender Romain Saiss scored right at the end of the first half to put Bruno Lage’s men in front and they held on to a clean sheet to secure the points. That win has put Wolves in eighth place but they could move as high as sixth if they strongly beat Chelsea today.

The Blues need to win today to keep up with the pace of the title race. They’ve squandered a four point lead at the top of the Premier League and are now four points adrift of leaders Manchester City. A 1-1 draw with Everton last time out didn’t help matters especially as Chelsea dominated most of the game. Mason Mount sent them in front with 20 minutes to go but Jarrod Branthwaite earned Everton an equaliser just four minutes later.

Wolves vs Chelsea: Injuries and absentees

Hwang Hee-Chan and Rayan Ait-Nouri are sidelined for Wolves after picking up injuries against Brighton on Wednesday.

Yerson Mosquera and Fabio Silva have both returned positive Covid tests so will miss the game but Raul Jimenez is available after serving a one-match suspension.

Romelu Lukaku, Timo Werner, Callun Hudson-Odoi and Ben Chilwell are all missing for Chelsea due to coronavirus, but Kai Havertz has tested negative and is available.

After 11 games on the sidelines Mateo Kovacic could feature but Ruben Loftus-Cheek and Jorginho are doubts for Thomas Tuchel.

Thomas Tuchel has vowed not to take Chelsea fans’ frustrations personally as the boss bids to lift the Blues out of a mini slump.

And Tuchel remains adamant the results will swing back in the right direction, given his side’s continued positive performances.

Chelsea were booed off by some fans in Thursday’s frustrating 1-1 draw with Everton, with Tuchel comfortable with receiving some flak.

“I refuse to take it personally, these things happen and I can just tell everyone that we need the support,” he said.