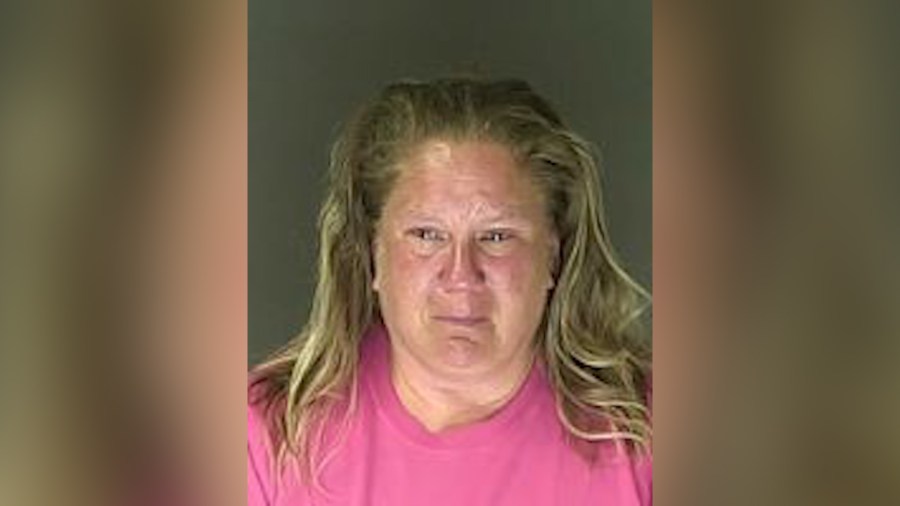 COLORADO SPRINGS — A girl who was accused of child abuse after a 3-month-old boy in her care died was sentenced Thursday to ten days in jail.

54-year-old Dana McNair was arrested after the child was discovered unresponsive on a mattress the place she had positioned him to sleep. In an interview the day of the boy’s death, McNair informed deputies she had given the boy a bottle, burped him, and altered his diaper. She then took him to a bed room and laid him on an grownup mattress for a nap. She informed deputies she laid the boy on his left facet and stuffed a rolled comforter behind his again to prop him up, then lined him with a blanket.

When she returned to examine on him, he had rolled from his facet onto his abdomen and was facedown on the mattress. She known as 911 and first responders rushed him to the hospital, the place he had one other cardiac arrest incident and later died.

An post-mortem decided the boy’s death was an accident, brought on by a medical situation “associated with an unsafe sleep environment and prone position.”

On Thursday, McNair was sentenced to ten days in jail, together with 200 hours of neighborhood service and 4 years probation.