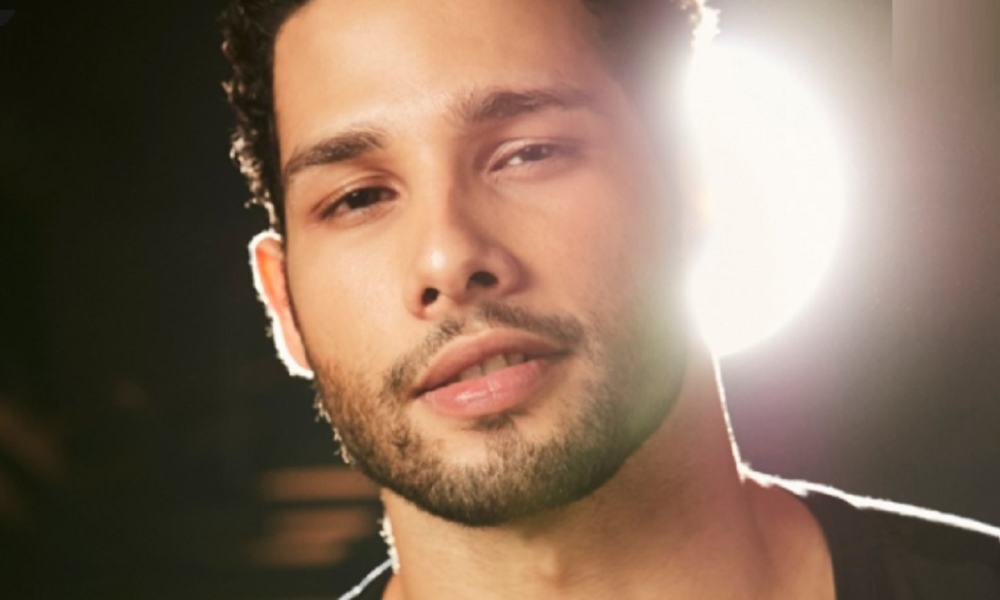 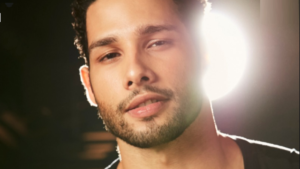 NEW DELHI: Team ‘Yudhra’ starring Siddhant Chaturvedi and Malavika Mohanan in lead roles has headed to Kandla in Gujarat for the next shoot schedule of the film.

Taking to his Instagram handle, Siddhant shared a glimpse of him boarding the flight as he sets to jet off to the next shoot destination. Sharing the picture he wrote, “Team #Yudhra off to #Kandla.” He also shared a glimpse of the script reading session with the director and his co-star Malavika. Alongside the snap, he wrote, “Very excited for this one ;)”

Directed by Ravi Udyawar, the film is touted as a romantic-action thriller. Ritesh Sidhwani and Farhan Akhtar’s Excel Entertainment is producing it. The film is set to hit the theatres in 2022. Apart from ‘Yudhra’, Siddhant will be seen in ‘Phone Bhoot’, co-starring Katrina Kaif and Ishaan Khatter. The film, penned by Ravi Shankaran and Jasvinder Singh Bath, marks the first-ever collaboration between the three actors. Siddhant will also be sharing screen space with Ananya Panday and Adarsh Gourav in their upcoming film ‘Kho Gaye Hum Kahan’.

The post ‘YUDHRA’: SIDDHANT TO SHOOT FILM’S NEXT SCHEDULE IN GUJARAT appeared first on The Daily Guardian.